Malice in Wonderland: Cecil Beaton – His Life and Work 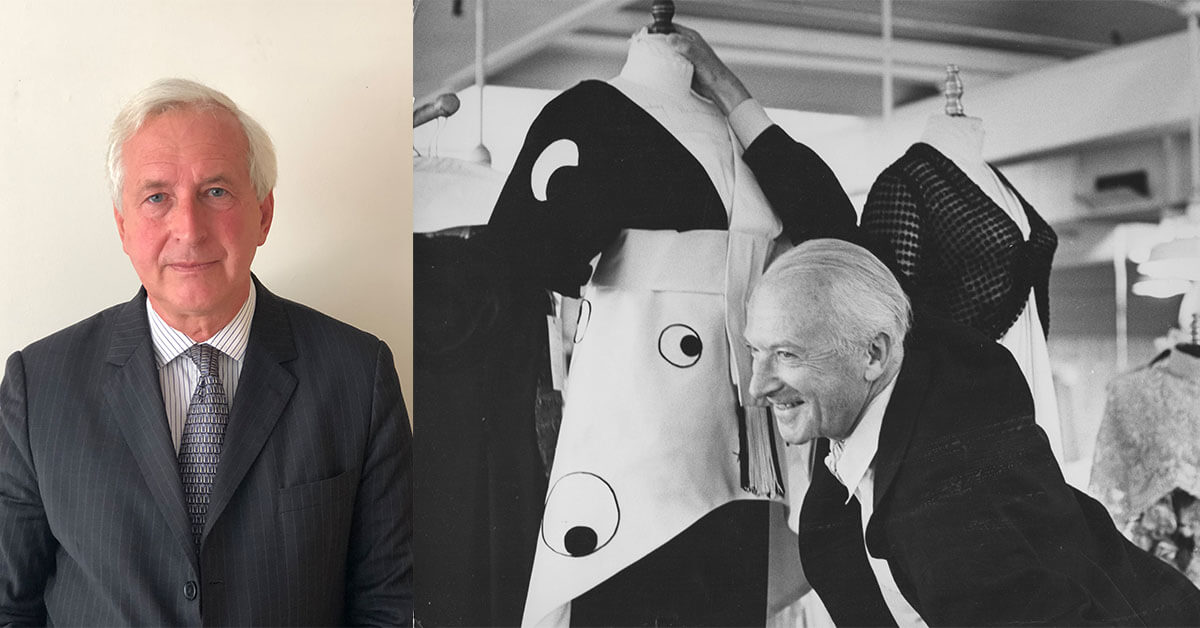 Malice in Wonderland: Cecil Beaton – His Life and Work with Hugo Vickers

Cecil Beaton (1904-80) was one of the great observers of the 20th century. His photo portraits of the Royal Family and of stars of stage and screen are legendary. He became a designer of costumes and sets for stage, screen, opera and ballet, an artist, a wicked diarist, an arbiter of taste, and a man who moved easily in many varied worlds. Through Hugo Vickers, his biographer and literary executor, we meet the world of the Bright Young Things, Hollywood, the Royal Family, the war, Gigi, My Fair Lady, and the Peacock Revolution of the 1960s.

Malice in Wonderland: Cecil Beaton - His Life and Work