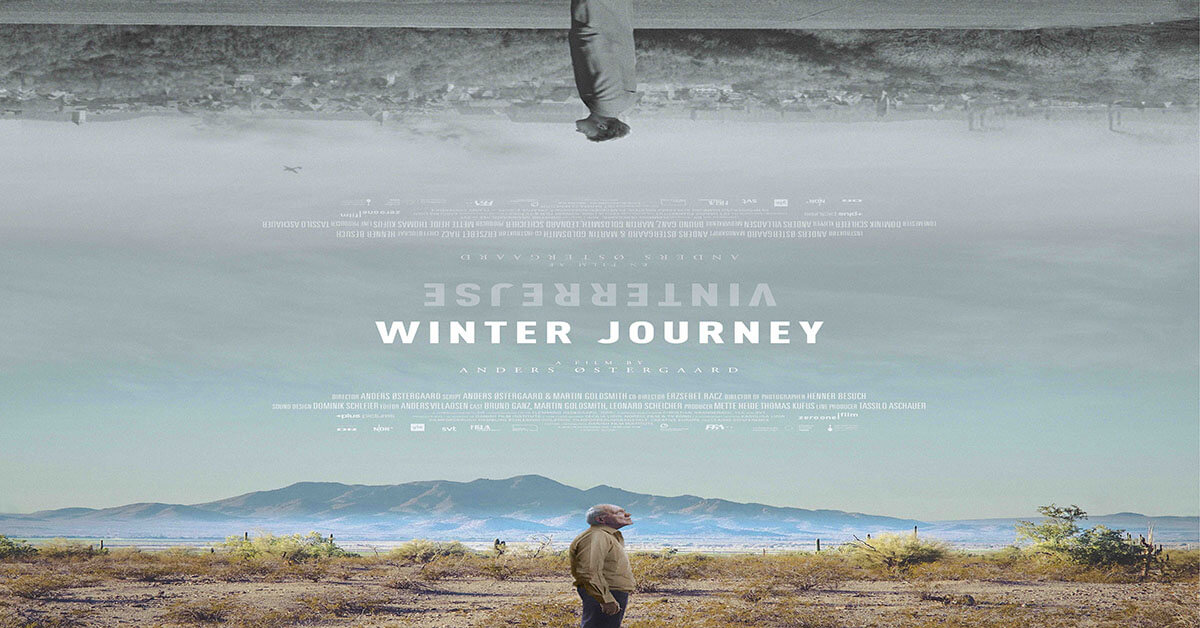 No charge
Reservations required
5:30 pm only

2019
Not rated
1 hour, 27 minutes
In English and German with English subtitles

Hailed as “a masterpiece” by European critics and “phenomenal” by The Hollywood Insider, this film is a fascinating exploration of a little-known aspect of musical life in Nazi Germany. Dealing with themes of guilt, Jewish identity, the father/son dynamic, and the responsibilities of the Second Generation, Winter Journey is moving proof of William Faulkner’s observation that “the past is never dead; it isn’t even past.” Starring Bruno Ganz in his last film appearance.

No charge Reservations required 5:30 pm only

The Four Arts screens some of the best in independent, documentary, second-run, and blockbuster movies.

Tickets are $10; no charge for Four Arts members

Available in advance and also at the door 30 minutes before each screening.