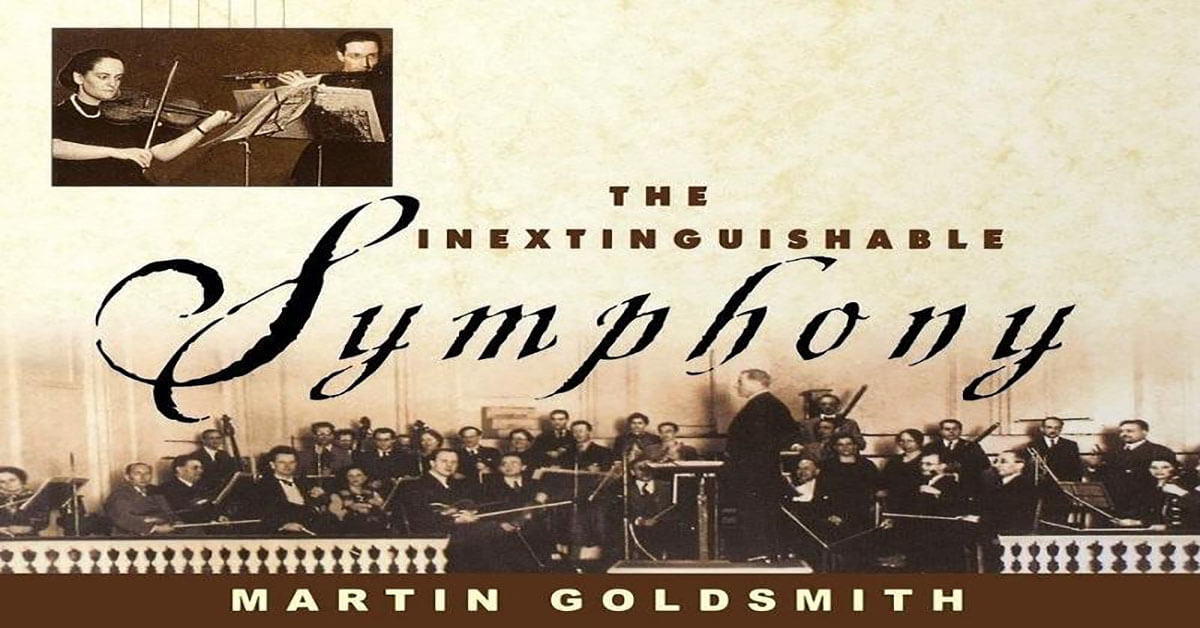 This concert is inspired by Martin Goldsmith’s book The Inextinguishable Symphony, in which he shares the remarkable, true story of his parents. During the Nazi regime, they were members of the all-Jewish orchestra, the Jüdischer Kulturbund, used as a propaganda tool. The program features flutist Tara Helen O’Connor, oboist James Austin Smith, clarinetist Alan Kay, bassoonist Marc Goldberg, horn player David Byrd-Marrow, and pianist Shai Wosner in works for wind instruments and piano, and will include works by composers silenced as victims of the Holocaust and works performed by the Jüdischer Kulturbund