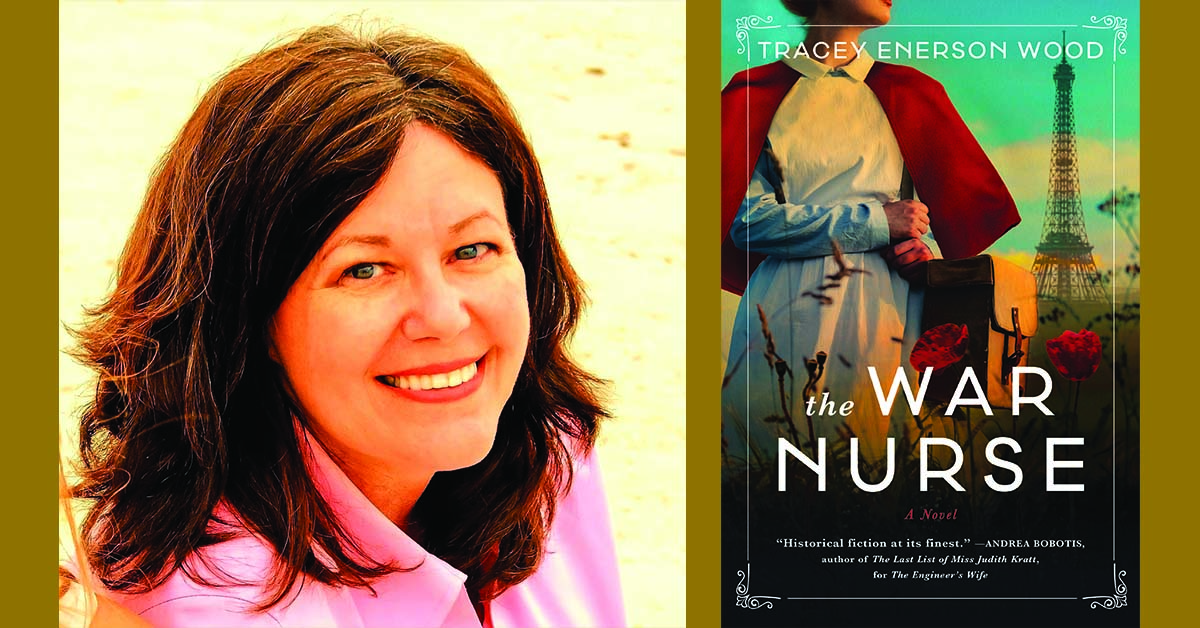 She asked dozens of young women to lay their lives on the line during the Great War. Can she protect them?

Superintendent of Nurses Julia Stimson must recruit sixty-five nurses to relieve the battle-worn British, months before American troops are ready to be deployed. She knows that the young nurses serving near the front lines will face a challenging situation, but nothing could have prepared her for the challenges that await when they arrive at British Base Hospital 12 in Rouen, France. The primitive conditions, a convoluted supply system, and horrific battle wounds are enough to discourage the most hardened nurses, and Julia can do nothing but lead by example―even as the military doctors undermine her authority and make her question her very place in the hospital tent.

When trainloads of soldiers stricken by a mysterious respiratory illness arrive one after the other, overwhelming the hospital’s limited resources, and threatening the health of her staff, Julia faces an unthinkable choice―to step outside the bounds of her profession and risk the career she has fought so hard for, or to watch the people she cares for most die in her arms. Based on a true story, The War Nurse is a sweeping historical novel by international bestselling author Tracey Enerson Wood that takes readers on an unforgettable journey through WWI France.

Biography: Tracey Enerson Wood has always had a writing bug. While working as a Registered Nurse, starting her own Interior Design company, raising two children, and bouncing around the world as a military wife, she indulged in her passion as a playwright, screenwriter and novelist. She has authored magazine columns and other non-fiction, written and directed plays of all lengths, including Grits, Fleas and Carrots, Rocks and Other Hard Places, Alone, and Fog. Her screenplays include Strike Three and Roebling’s Bridge.

Other passions include food and cooking, and honoring military heroes. Her co-authored anthology/cookbook is entitled Homefront Cooking, American Veterans share Recipes, Wit, and Wisdom. All authors’ profits are donated to organizations that support veterans. The anthology Life Hacks for Military Spouses is her latest non-fiction release.

Her debut novel, The Engineer’s Wife, historical fiction about the woman who built the Brooklyn Bridge, is an international best seller. Her newest novel, The War Nurse, tells the amazing story of Julia Stimson and the brave nurses of WWI in Rouen, France.

A New Jersey native, she now lives with her family in Florida.