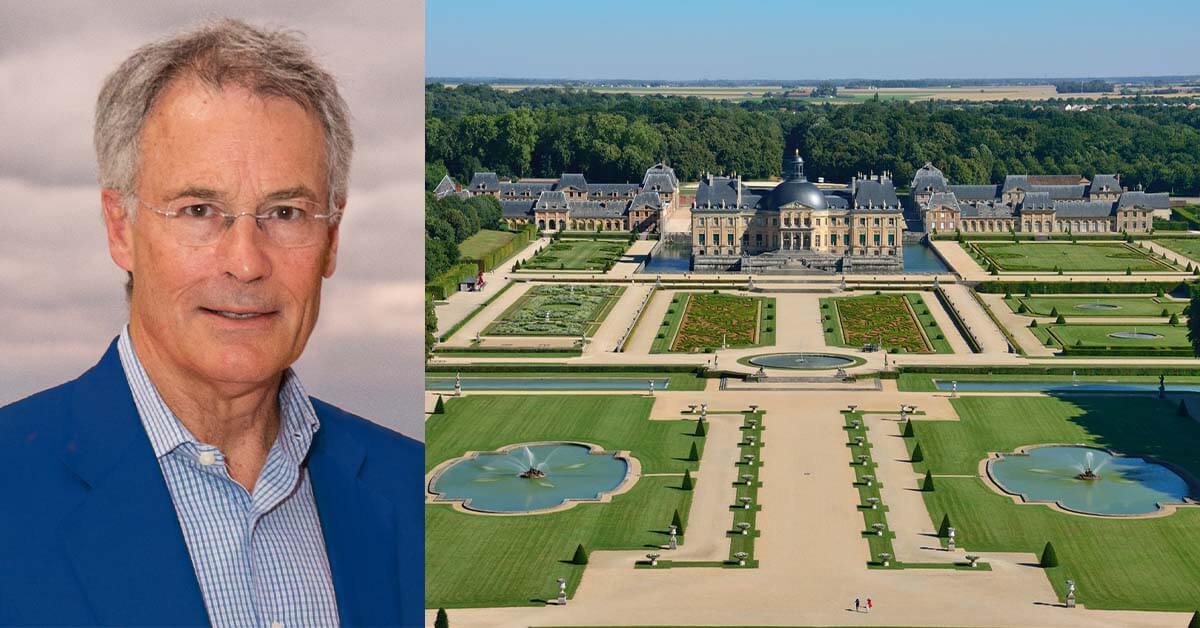 Trace the evolution of the French garden over the past 500 years, from the magnificent Renaissance gardens created by Italian gardeners in the Loire Valley in the 16th century to the formal gardens created by André Le Nôtre for Louis XIV and his court in and around Paris in the 17th century, the landscape jardins à l’anglaise that swept France from the late 18th through the late 19th century, and the revival of the formal jardins à la française at the end of the 19th and beginning of the 20th century. The series will conclude with an overview of the major parks and gardens of Paris. Russell Kelley is the author of The Making of Paris: The Story of How Paris Evolved from a Fishing Village into the World’s Most Beautiful City (Lyons Press, 2021). He has lived in Paris for 30 years and has visited every garden mentioned in this series.