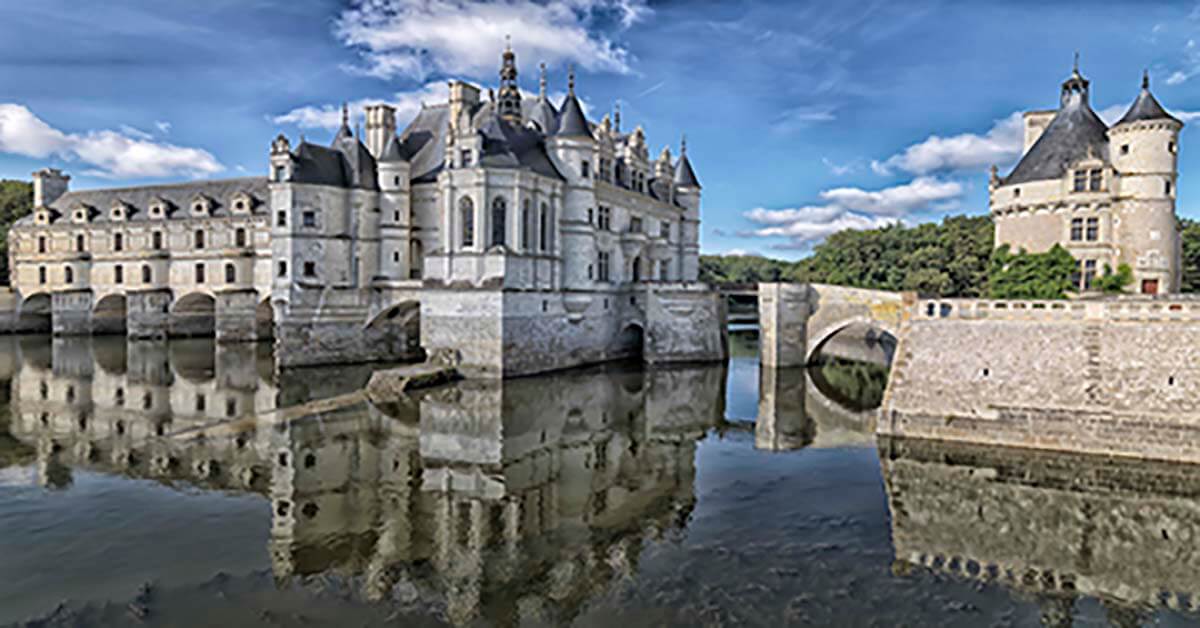 In this series, Russell Kelley will link architecture with history. Trace the evolution of the French château from the earliest stone donjons and châteaux forts of the Middle Ages, through the magnificent Renaissance châteaux built by the Valois kings in the Loire Valley upon their return from the Italian Wars, and on to the châteaux de plaisance built by the Bourbon kings and queens and their court in and around Paris in the French Baroque/Classical style. Kelley will conclude with the Château du Louvre, whose history spans eight centuries. Kelley is the author of The Making of Paris: The Story of How Paris Evolved from a Fishing Village into the World’s Most Beautiful City (Lyons Press, 2021), and Vice President of the Alliance Française Miami Metro. He has lived in France for nearly 30 years and has visited every château featured in this series many times since his first visit to the Loire Valley 50 years ago.