The Face of Ancient Egypt 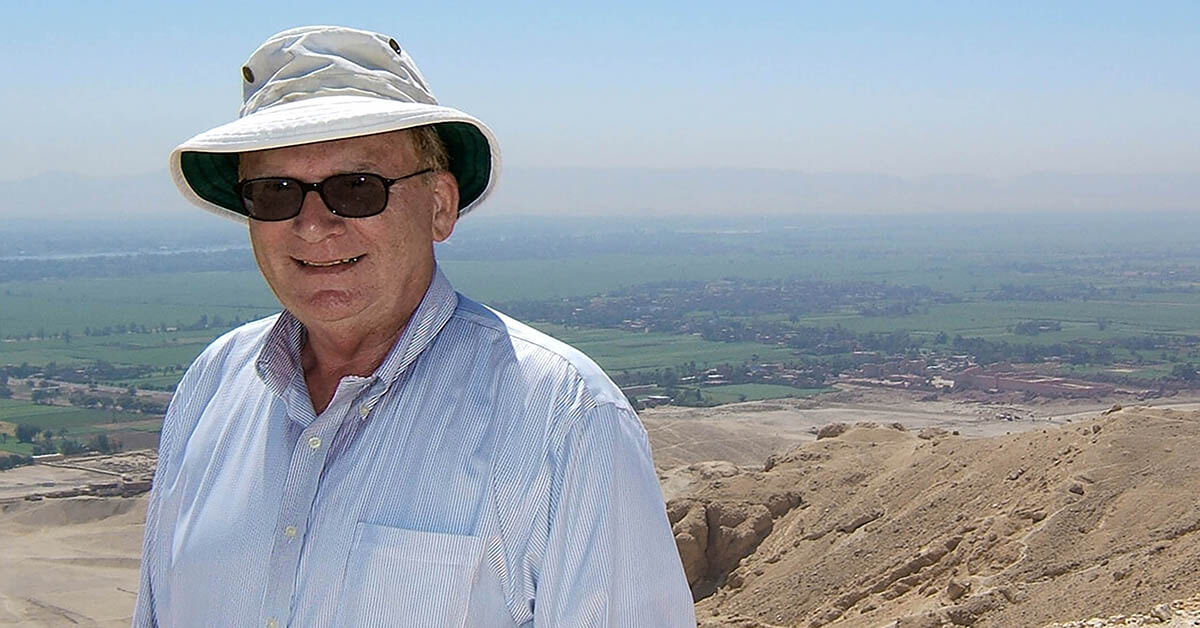 The Face of Ancient Egypt with Kent Weeks

The walls of Egyptian tombs are covered with painted and carved scenes that offer remarkable details about life in ancient Egypt. How do we read that art, and what can it tell us about the lives of Egypt’s social classes from pharaohs to fishermen?

Kent Weeks is Founding Director of the Theban Mapping Project.  He is Professor Emeritus of Egyptology at the American University in Cairo, formerly Professor of Egyptian Archaeology at the University of California, Berkeley, Curator at the Metropolitan Museum of Art, and Director of the Epigraphic Survey of the Oriental Institute, University of Chicago, in Luxor, Egypt.  He has excavated at many archaeological sites in Egypt, and is the author of over a dozen books, including several award-winning international best sellers. He appears frequently on U.S. and European television.  Most recently, he has worked in the Valley of the Kings preparing detailed archaeological maps and plans of its tombs, in the course of which he relocated the tomb of multiple sons of Rameses II, the largest royal tomb ever found.

The Face of Ancient Egypt