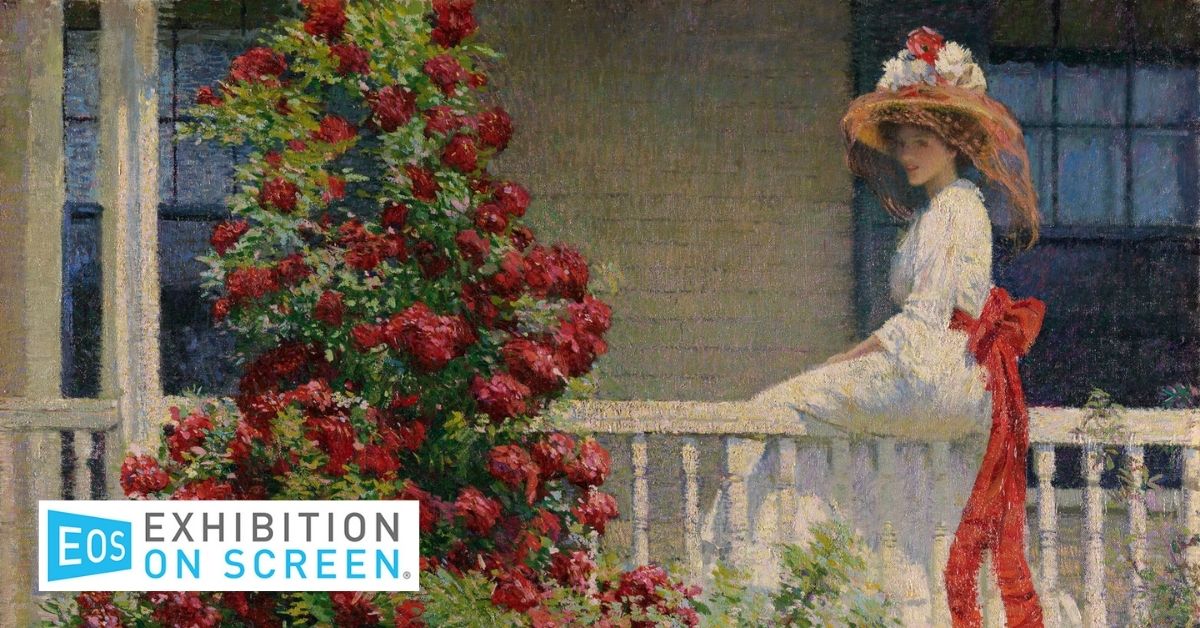 1 hour, 27 minutes with no intermission
Directed by Phil Grabsky

Taking its lead from French artists like Renoir and Monet, the American impressionist movement followed its own path, a story closely tied to a love of gardens and a desire to preserve nature in a rapidly urbanizing nation. As America made its epic move from a nation of farmers to a land of factories, the pioneering American Impressionists crafted a sumptuous visual language that told the story of an era.

Exploring galleries and exhibitions featuring some of the world’s greatest artists and revealing the stories behind particular works of art. Tickets are $20 and required for all programs.