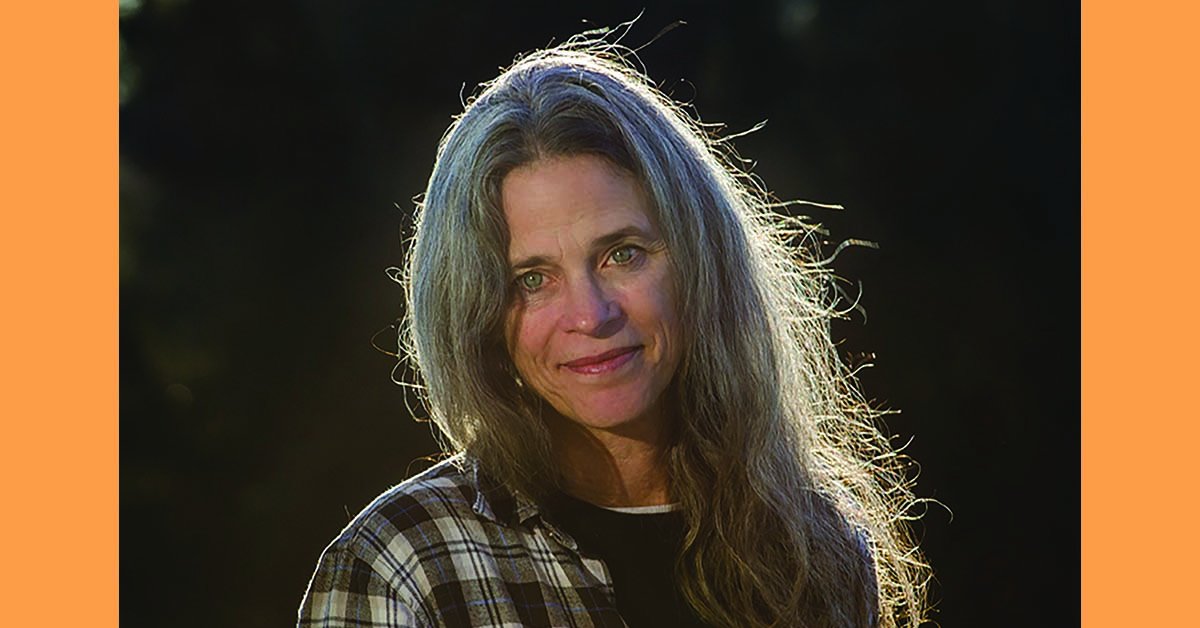 Sally Mann is one of America’s most renowned photographers. She has received numerous awards, including NEA, NEH, and Guggenheim Foundation grants, and her work is held by major institutions internationally. In this lecture, Sally will look at her iconic work from the perspective of the writer Elizabeth Strout’s assertion that we all have but one story to tell, but we tell it a thousand ways.

In 2001 Mann was named “America’s Best Photographer” by Time magazine. A 1994 documentary about her work, Blood Ties, was nominated for an Academy Award and the 2006 feature film What Remains was nominated for an Emmy Award in 2008. Her bestselling memoir, Hold Still (Little, Brown, 2015), received universal critical acclaim, and was named a finalist for the National Book Award. In 2016 Hold Still won the Andrew Carnegie Medal for Excellence in Nonfiction.

In March 2018, Sally Mann: A Thousand Crossings, opened at the National Gallery of Art in Washington, DC and traveled until 2020. This comprehensive exploration of Mann’s relationship with the South garnered overwhelmingly positive reviews and record-breaking attendance. Mann lives in Virginia.