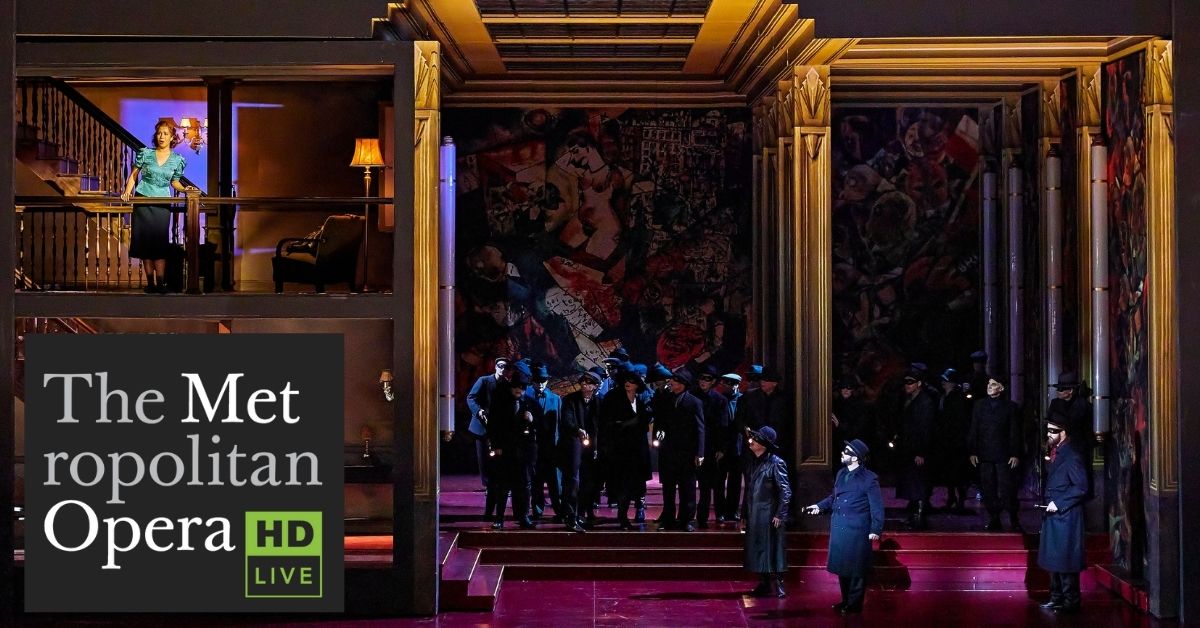 Tony Award–winning director Bartlett Sher creates a bold new take on Verdi’s timeless tragedy, resetting the opera’s action in 1920s Europe, with Art Deco sets by Michael Yeargan and elegant costumes by Catherine Zuber. Baritone Quinn Kelsey brings his searing portrayal of the title role to the Met for the first time, starring alongside soprano Rosa Feola as Gilda and tenor Piotr Beczała as the Duke of Mantua.