Potsdam: The Dream World of Frederick The Great 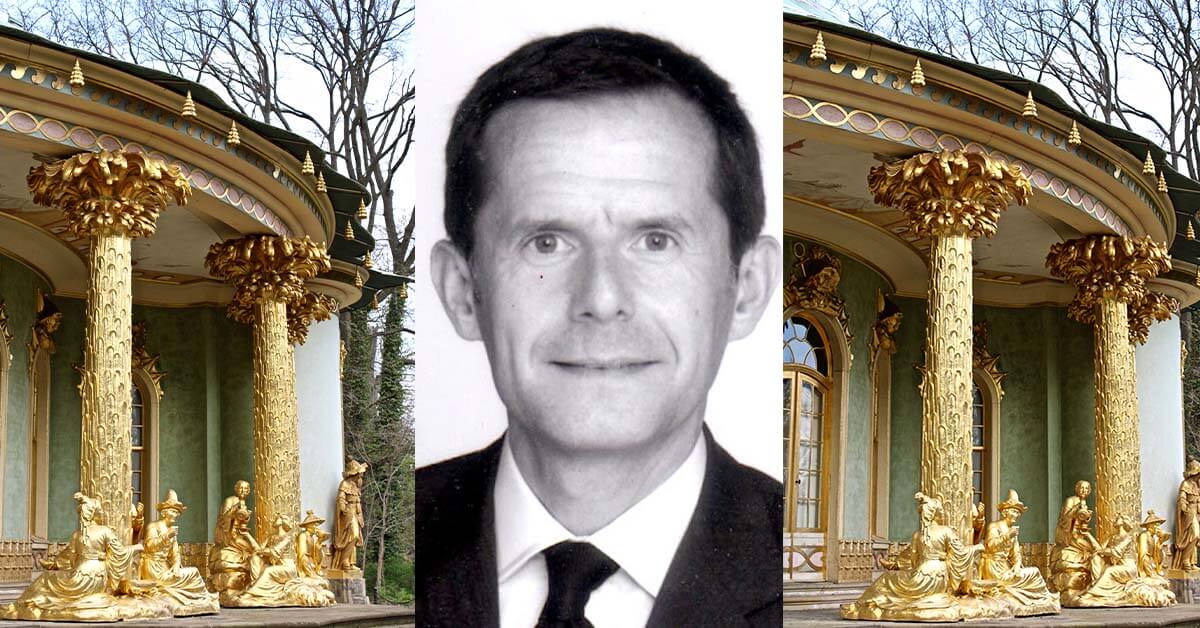 Potsdam: The Dream World of Frederick The Great with Emmanuel Ducamp

During his reign from 1740 to 1786, King Frederick II of Prussia was known for his military genius. He was also a lover of the arts, and embarked on the building of a new residence at Potsdam, some 20 miles from Berlin, with two rococo palaces and several pavilions, including a picture gallery and a uniquely crazy Chinese house with full-scale gilded Chinese figures. His successors continued to expand this dream world at Potsdam. Professor at the École du Louvre, Emmanuel Ducamp started his career as a specialist in French Decorative Arts, soon extending his expertise to Russia and Germany.

Potsdam: The Dream World of Frederick The Great