Placido Domingo, “A Life in Music and Song” 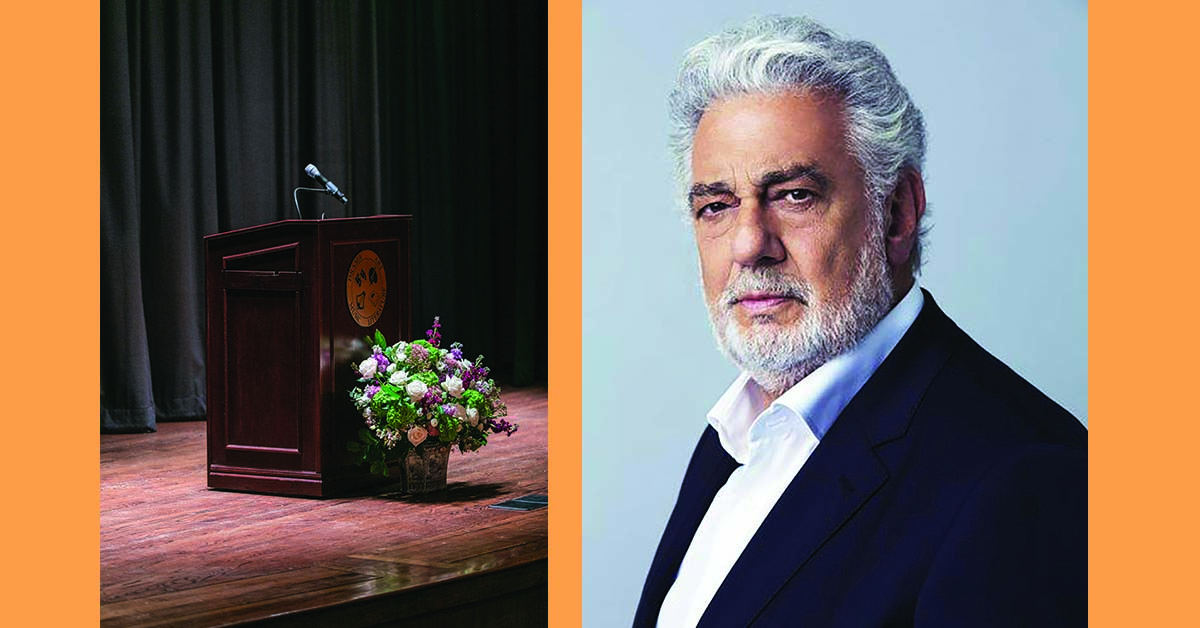 Placido Domingo is one of the most iconic and best-loved opera stars of the last century, and is recognized as one of the most influential singing actors in the history of opera. Born in Spain and raised in Mexico, Domingo studied music from a young age; his versatility as a musician has brought him popular acclaim in various genres, both as a leading man and a conductor on the most famous stages around the world. He is the winner of 14 Grammy and Latin Grammy Awards. Domingo will speak about his long and storied career, his many musical friends, and his love of music and song, and will delight the audience with a musical performance.

Placido Domingo, "A Life in Music and Song"