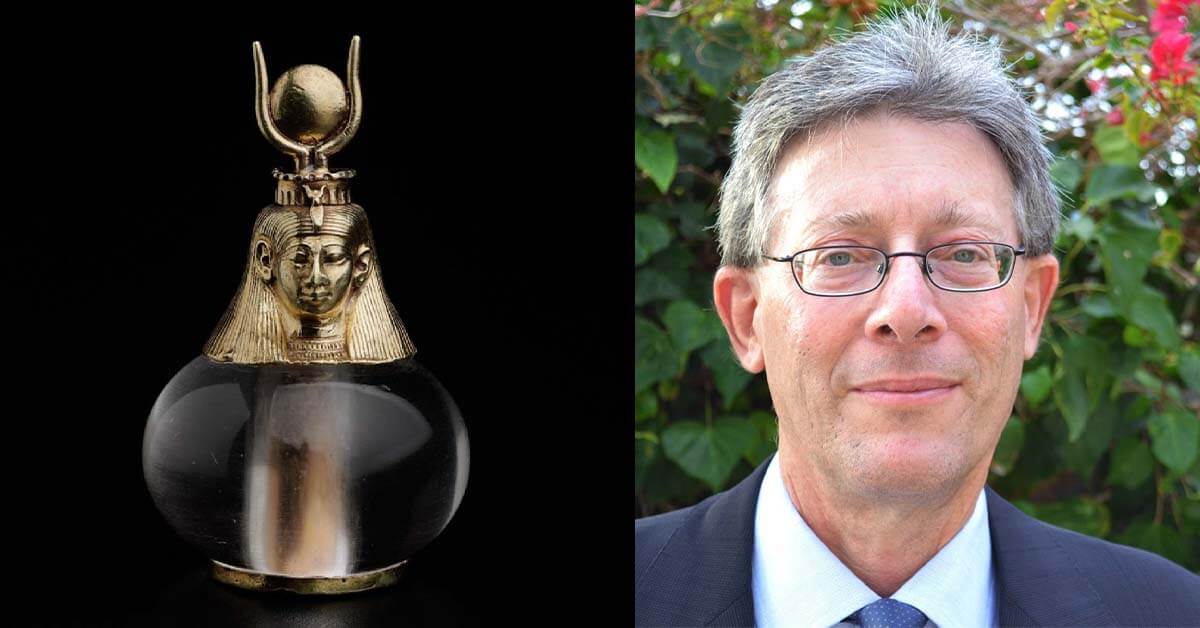 Nubia, located in what is today southern Egypt and northern Sudan, was one of the oldest and most influential civilizations of ancient Africa. Skillfully making use of its rich natural resources, location on key trade routes, and military strength, the kingdom flourished for nearly three thousand years. A place of artistic, religious, and political innovation, Nubia created a legacy of using personal adornment as an expression of identity and power. A current exhibition at the Getty Villa in Los Angeles presents superbly crafted jewelry and other precious objects discovered in the royal burials of Sudan between 1913 and 1932. Jeffrey
Spier is the Senior Curator of Antiquities at the Getty Museum.