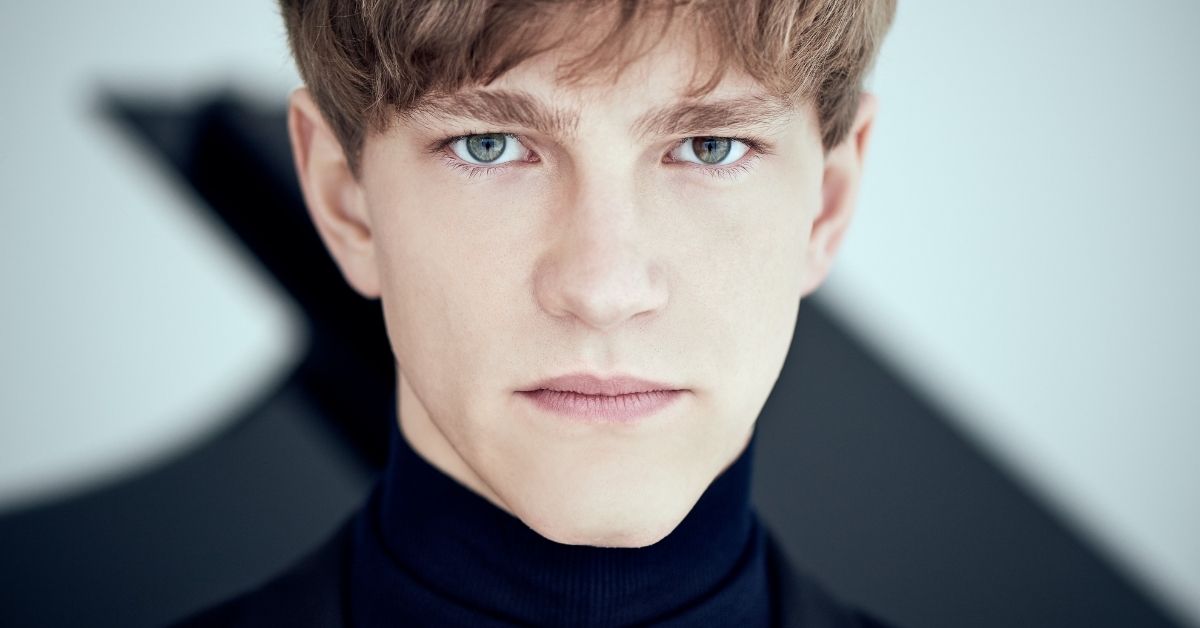 Jan Lisiecki’s interpretations and technique speak to a maturity beyond his age. At 26, the Canadian performs over a hundred yearly concerts worldwide, and has worked closely with conductors such as Antonio Pappano, Yannick Nézet-Séguin, Daniel Harding,
Manfred Honeck, and Claudio Abbado (†).

At the age of fifteen, Lisiecki signed an exclusive contract with Deutsche Grammophon. The label launched its celebrations of the Beethoven Year 2020 with the release of a live recording of all five Beethoven concertos from Konzerthaus Berlin, with Lisiecki leading the Academy of St Martin in the Fields from the piano. His Beethoven Lieder cycle with Matthias Goerne, released shortly after, was awarded the Diapason d’Or. Lisiecki’s eighth recording for Deutsche Grammophon, a double album of Frédéric Chopin’s Complete Nocturnes, appeared in August 2021 and immediately topped the classical charts in North America and Europe. His recordings
have been awarded with the JUNO and ECHO Klassik.

At eighteen, Lisiecki became both the youngest ever recipient of Gramophone’s Young Artist Award and received the Leonard Bernstein Award. He was named UNICEF Ambassador to Canada in 2012.