It Just Happened: My Life and Times 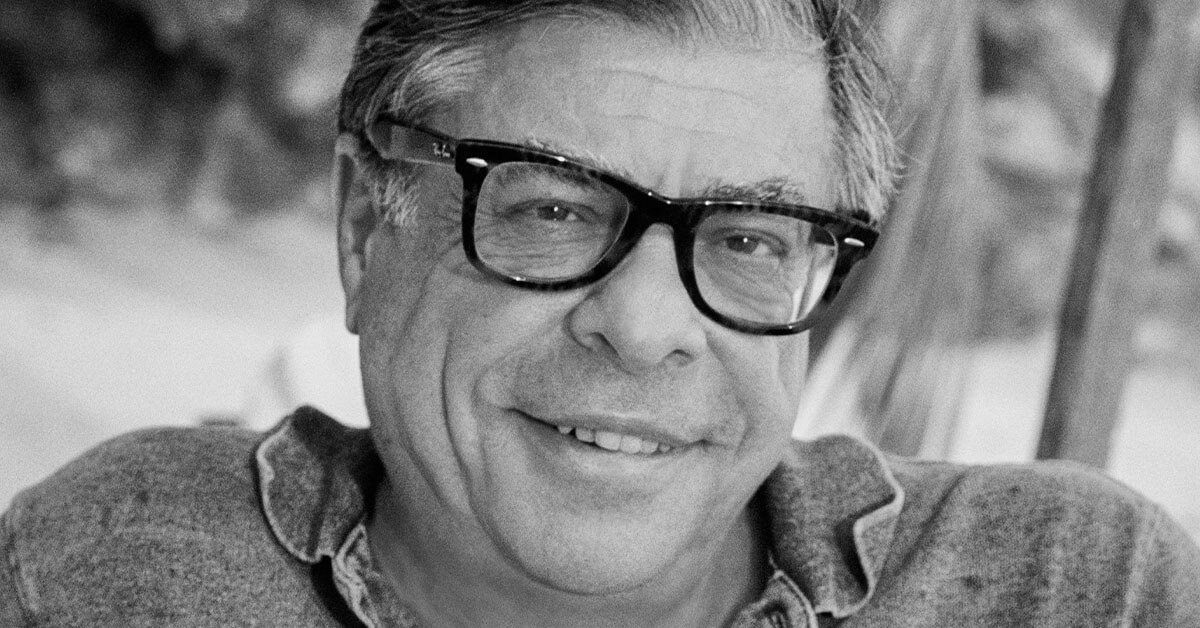 It Just Happened: My Life and Times with Bob Colacello

Bob Colacello will trace his emergence and success as an editor, writer, photographer, and well-regarded cultural commentator. After being hired as Editor of Andy Warhol’s new magazine Interview in 1970, he found himself going everywhere and meeting everyone, from Mick Jagger to Truman Capote to Jimmy Carter. His talk will be divided into three parts: Warhol and the Factory; his work under exclusive contract with Vanity Fair from 1984 to 2017; and his close friendship with Nancy Reagan. Each part is accompanied by a chronology of photographs from his life and career.

It Just Happened: My Life and Times