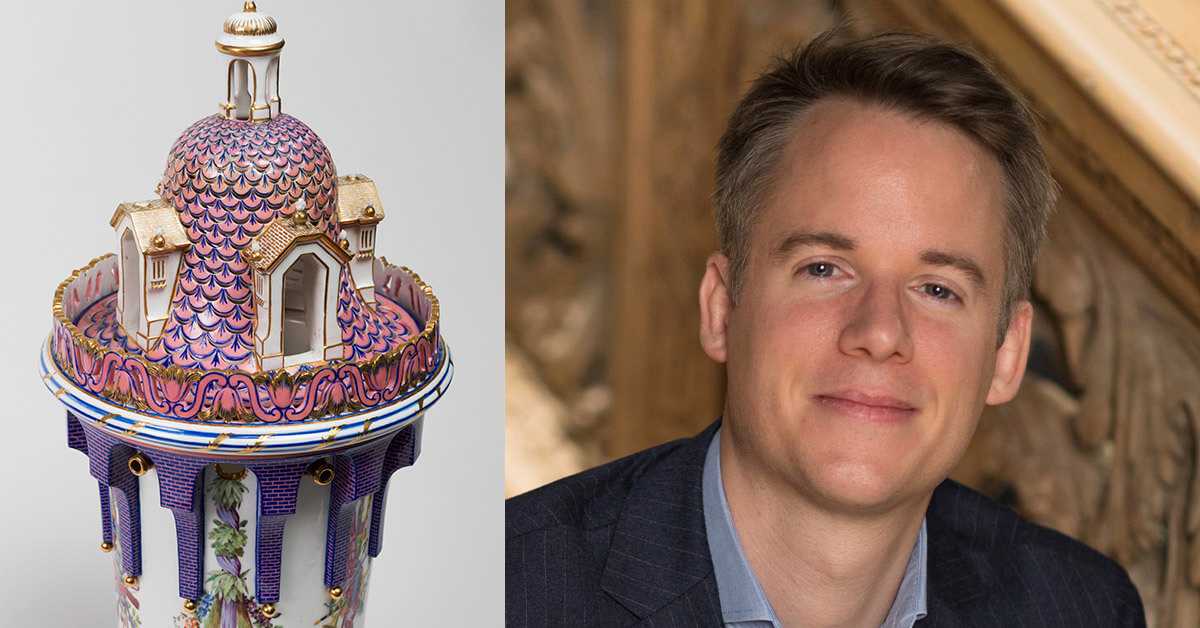 2023 marks the 100th anniversary of the foundation of the Walt Disney Animation Studios. In 2021, the Metropolitan Museum of Art mounted its first ever exhibition about the Hollywood dream maker, highlighting never-before explored connections between hand-drawn animation and Rococo craftsmanship: Inspiring Walt Disney: The Animation of French Decorative Arts. Join the exhibition’s curator, Wolf Burchard, as he discusses the exploration of Walt Disney’s fascination with European art and the impact that this captivation had on the studio’s films, specifically three French fairy tales retold in hand-drawn animation: Cinderella (1950), Sleeping Beauty (1959), and Beauty and the Beast (1991).