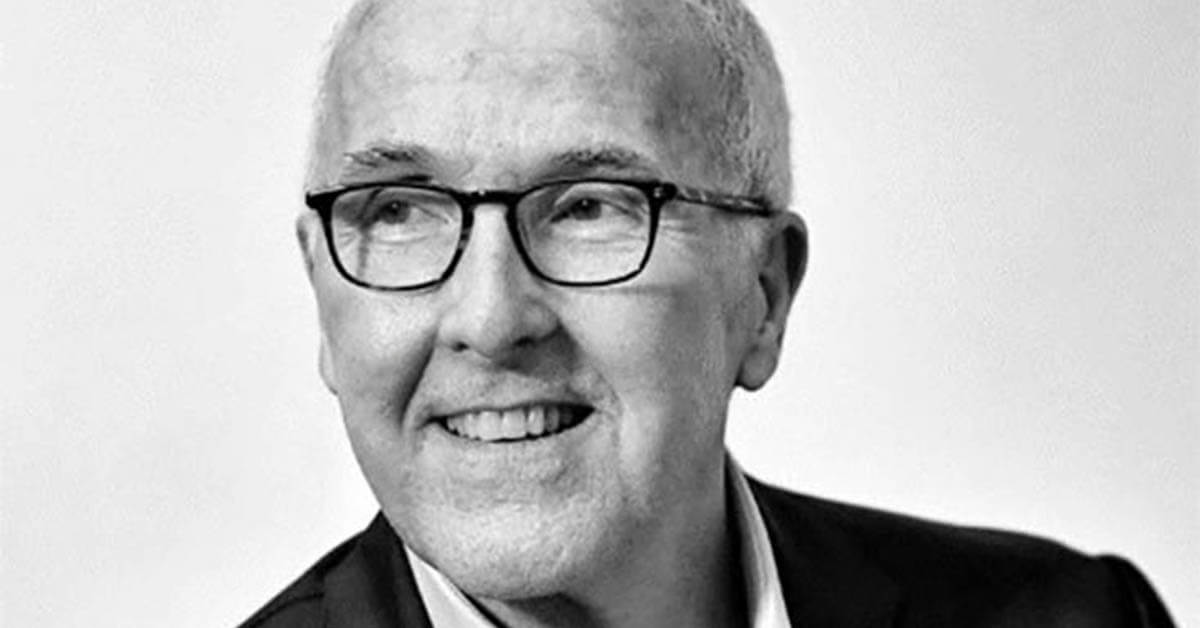 In Conversation with Frank McCourt

Frank H. McCourt, Jr. is a civic entrepreneur and the CEO of McCourt Global, a private family company committed to building a better future through its work across the real estate, sports, technology, media, and finance industries, as well as its significant philanthropic activities. In 2020, McCourt launched and became CEO of Unfinished, an initiative that aims to strengthen civic life in the digital age by redirecting technology, especially social media, to fuel collaboration over division; renewing and strengthening civic institutions to accelerate inclusive problem-solving; and growing a fairer economy. McCourt owns the French football club Olympique de Marseille and formerly owned the Los Angeles Dodgers. He is a graduate of Georgetown University and served on the Board of Directors for many years. He resides in Florida.