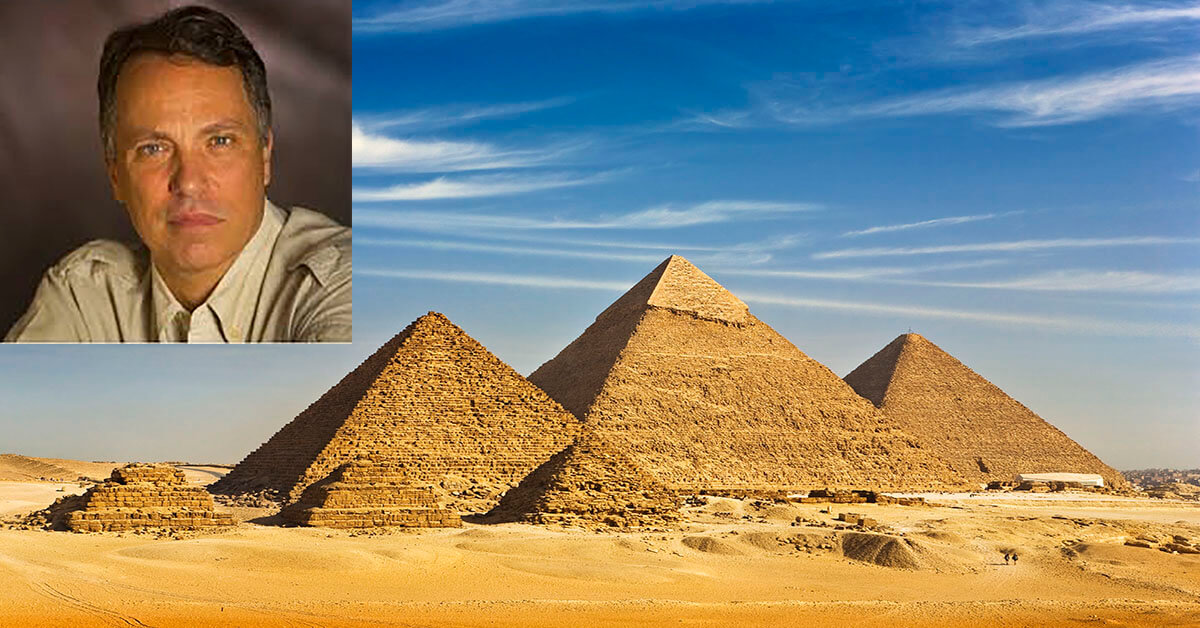 The story of the most spectacular archaeological discovery of all time is familiar to most, but there are many aspects of the search for the details of the tomb and its treasure that are not generally known.

His archaeological fieldwork has included excavations at the Valley of the Kings at Thebes, the Palace city of Amenhotep III at Malqata in Western Thebes, Abydos, Hierakonpolis and at the Giza Plateau, and he is currently he is directing the survey and restoration of the site of Deir el-Ballas.  His publications include studies on daily life and urbanism in Ancient Egypt, Egyptian funerary art, and the archaeology of Ancient Egypt and Nubia.