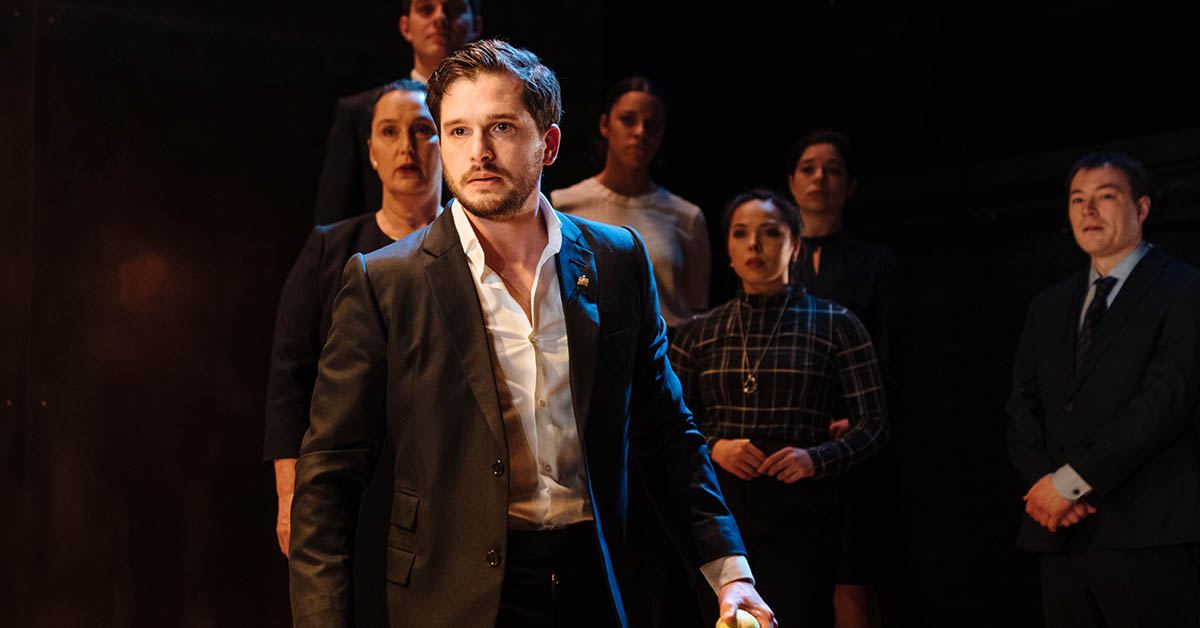 3 hours with one intermission

Kit Harington (Game of Thrones) plays the title role in Shakespeare’s thrilling study of nationalism, war, and the psychology of power. When King Henry V’s campaign in France encounters resistance, this new ruler must prove he is fit to lead a country. 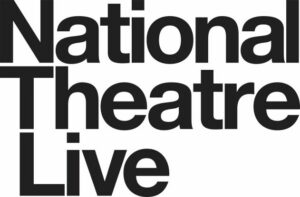 National Theatre Live is the National Theatre’s groundbreaking project to broadcast world-class theatre to cinemas in the UK and internationally. Doors open one hour before start time.