George VI and Elizabeth: The Marriage that Saved the Monarchy (SOLD OUT) 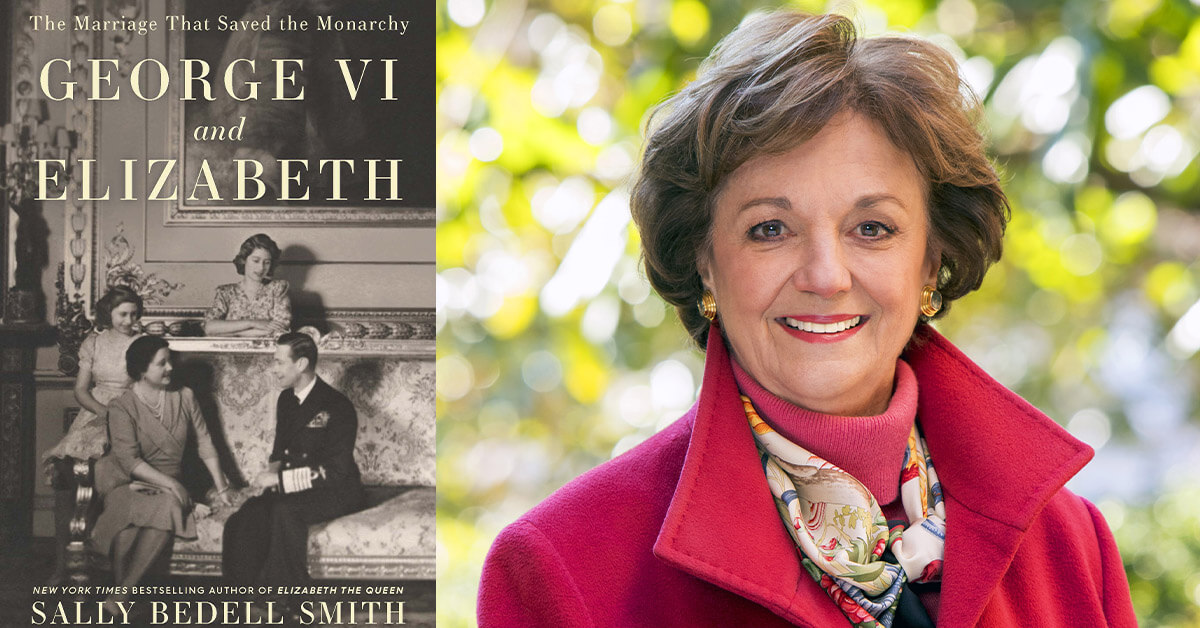 George VI and Elizabeth: The Marriage that Saved the Monarchy with Sally Bedell Smith

In the first biography of King George VI and Queen Elizabeth to benefit from extensive access to the Royal Archives at Windsor Castle, New York Times best-selling author Sally Bedell Smith presents an intimate and revealing portrait of their remarkable 28-year marriage. She sheds new light on their dramatic courtship and lively private life, their rescue of the monarchy after the abdication of the irresponsible King Edward VIII, their courageous service during the Second World War, and how they prepared their elder daughter to serve as Queen Elizabeth II. A 2018 O’Keeffe Speaker at The Four Arts, Bedell Smith is the author of seven best-selling biographies, including three about the British royal family.

This lecture is sold out.

George VI and Elizabeth: The Marriage that Saved the Monarchy (SOLD OUT)