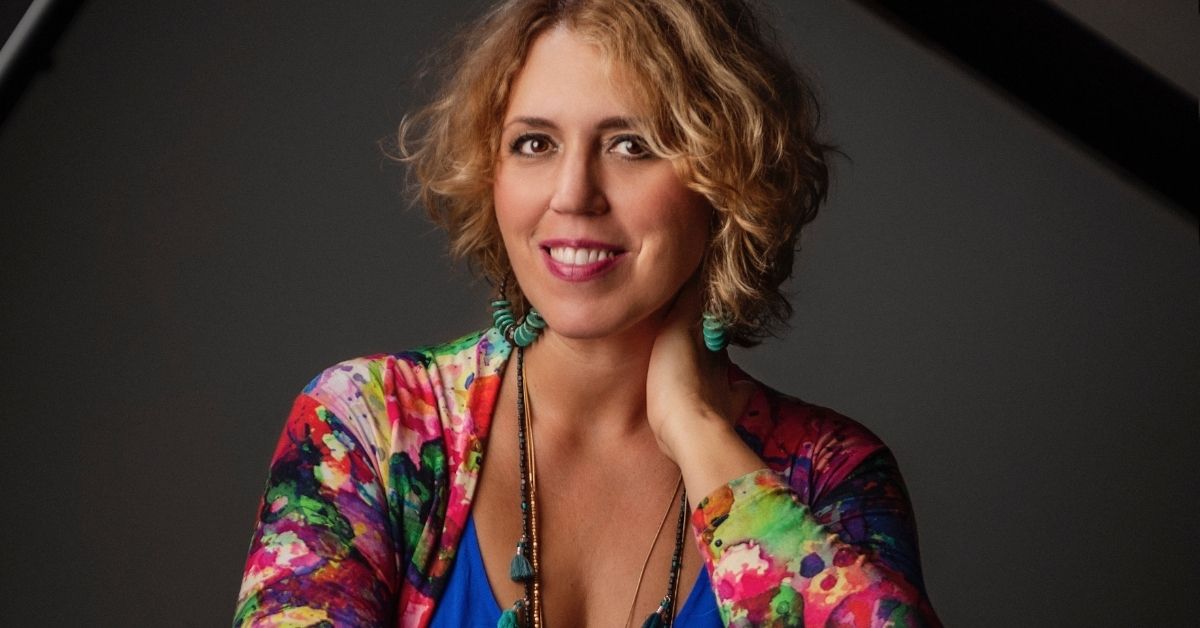 Gabriela Montero (b. 1970) is much more than just one of the world’s most accomplished concert pianists—she is also a human rights activist, an improviser, and a composer who has created and recorded her own Piano Concerto, among other works. As she explained in spoken remarks for a digital recital recorded at her home in Barcelona, her idea for these Scenes from Childhood was that “each performance would be fresh and spontaneous recollections for me of these specific memories.” Thinking back to her homeland of Venezuela, where she lived until the age of eight, she channeled her memories of Morning in Caracas (a scene of “chaos within overwhelming beauty,” she wrote in program notes), followed by Wild Parrots (recalling “giant macaws, parakeets and parrots zooming through the urban concrete maze”). The Drunk remembers a “vagrant, a rail-thin man who would march up and down the street playing salsa music on his little beaten up boombox.” Missing Home touches on “the scars of abandoning everything and everyone I loved,” and “the most painful sacrifice I made for my music.” (The family relocated to the United States for the sake of Montero’s piano education.) My Mother’s Lullaby is “an emotional recollection of the sweetness of her voice, the innocent purity of that time, and a period of my life long gone.”