Frank Lloyd Wright: The Dramatic Life of America’s Most Controversial and Creative Architect (SOLD OUT) 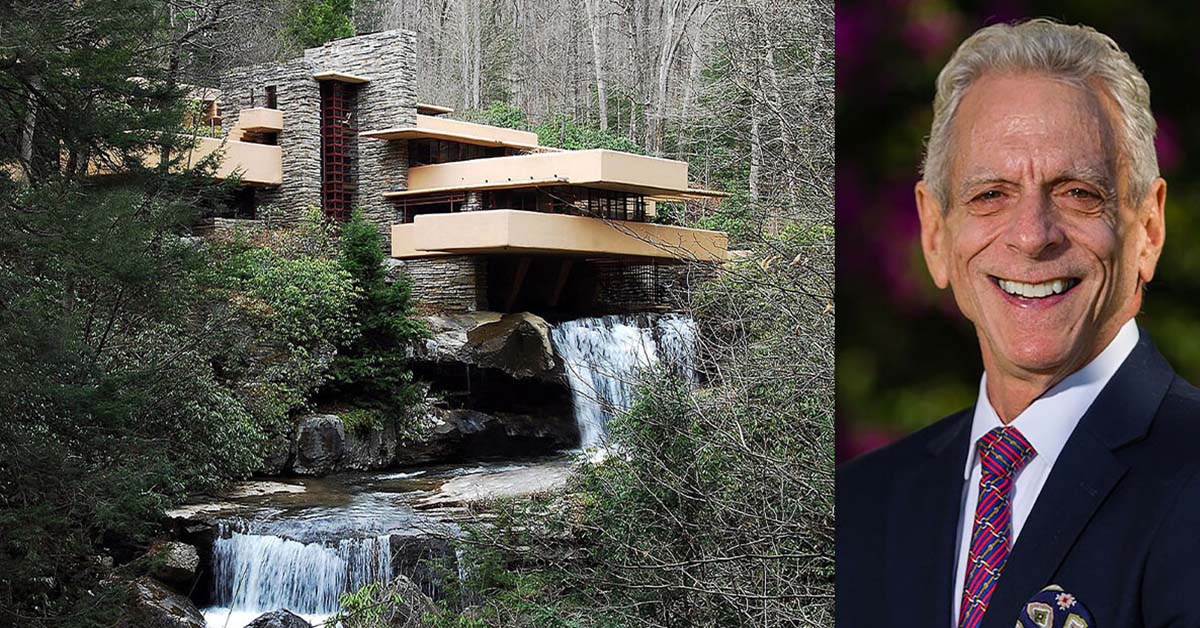 Frank Lloyd Wright: The Dramatic Life of America’s Most Controversial and Creative Architect with René Silvin

Frank Lloyd Wright has been called the greatest American architect of the first half of the 20th century. During a career that spanned seven decades, his homes transformed the way we live. Wright is the inventor of “organic architecture” and the open plan for family life. He designed over 1,000 structures including homes, office buildings, churches, and museums — most notably Fallingwater and the Guggenheim Museum of Art. René Silvin uses over 200 pictures and videos to give a modern context to Wright’s extraordinary story. Silvin is a Palm Beach resident and the former Chairman of the Palm Beach Landmarks Preservation Commission..

This lecture is sold out.

Frank Lloyd Wright: The Dramatic Life of America’s Most Controversial and Creative Architect (SOLD OUT)