Fire Shut Up in My Bones 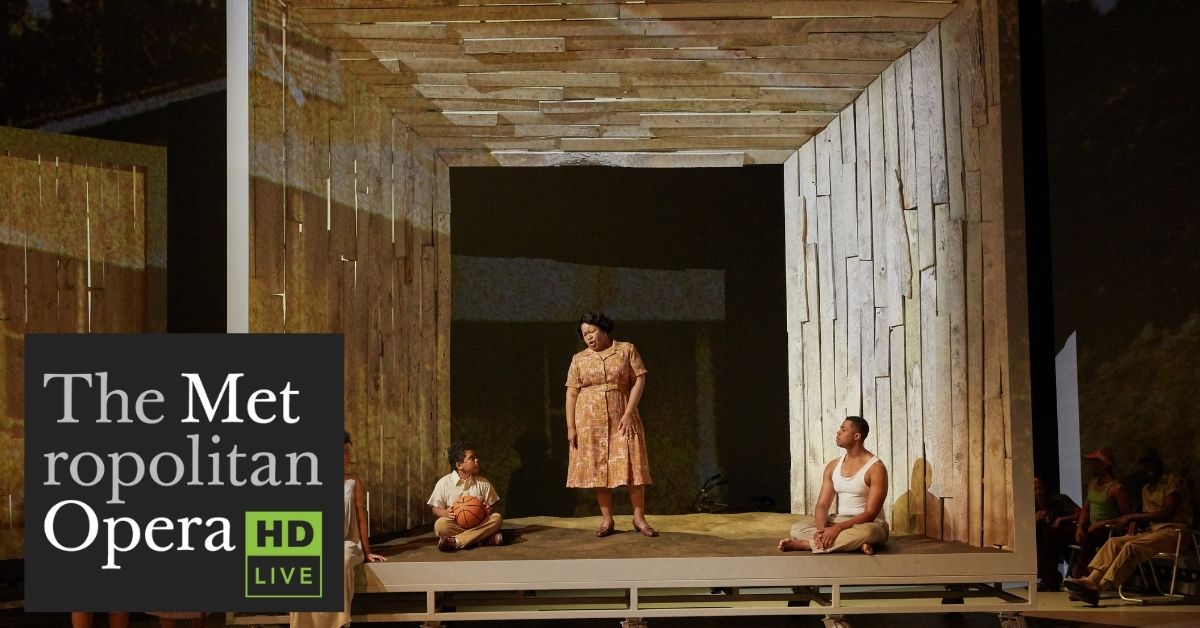 Fire Shut Up in My Bones addresses adult themes and contains some adult language.

Fire Shut Up in My Bones