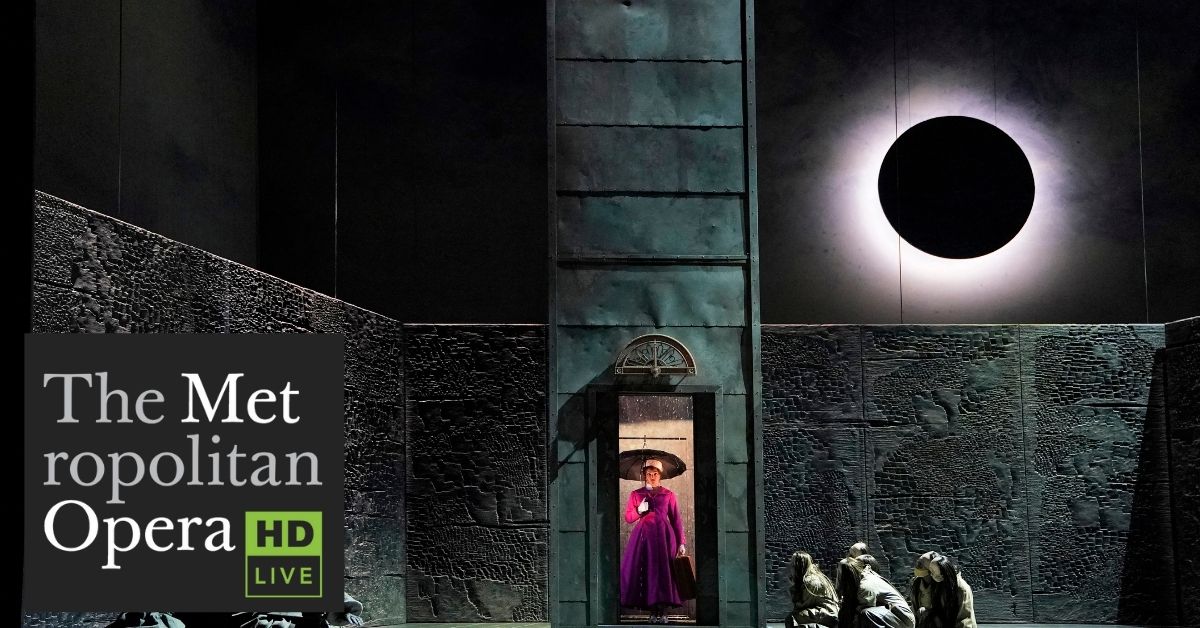 Rising American composer Matthew Aucoin has a captivating new take on the ancient Greek myth of Orpheus, who attempts to harness the power of music to rescue his beloved Eurydice from the underworld. Sarah Ruhl’s libretto, adapted from her acclaimed 2003 play, reimagines the tale from Eurydice’s point of view. Soprano Erin Morley sings the title role, opposite baritone Joshua Hopkins as Orpheus.