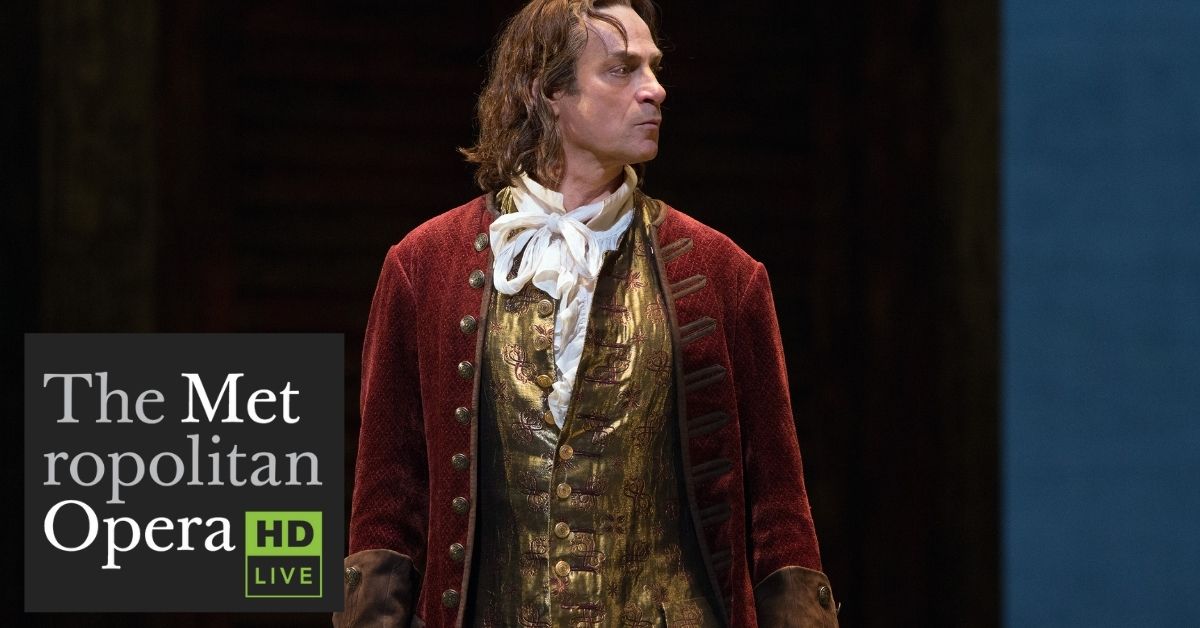 Wolfgang Amadeus Mozart
3 hours, 12 minutes with one intermission • Encore from 2016

Baritone Simon Keenlyside smolders in the title role of Mozart’s version of the legend of Don Juan, creating a vivid portrait of a man who is a law unto himself. Things start to unravel when Giovanni tangles with Donna Anna (soprano Hibla Gerzmava), aided by the reappearance of Donna Elvira (soprano Malin Byström), who is determined not to let her seducer go.

Rigoletto
more details
Send this to a friend