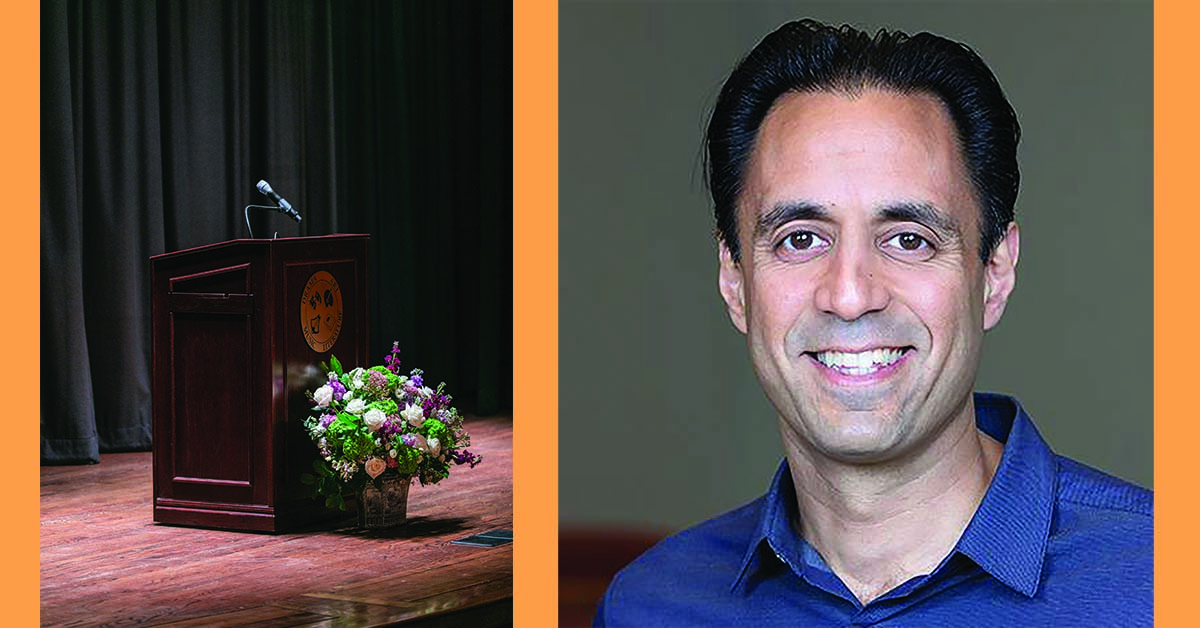 Prime Minister Neville Chamberlain’s negotiation with Adolph Hitler at Munich in 1938 is often cited as one of the worst outcomes of diplomatic negotiation in modern history, a failed attempt at appeasement that led Hitler to believe that his European foes had no appetite for war and would do almost nothing to stand in his way. In this fascinating examination of the real negotiations at Munich, Harvard Business School’s Deepak Malhotra will draw lessons for strategy, leadership, and deal-making from this seminal moment of the 20th century.