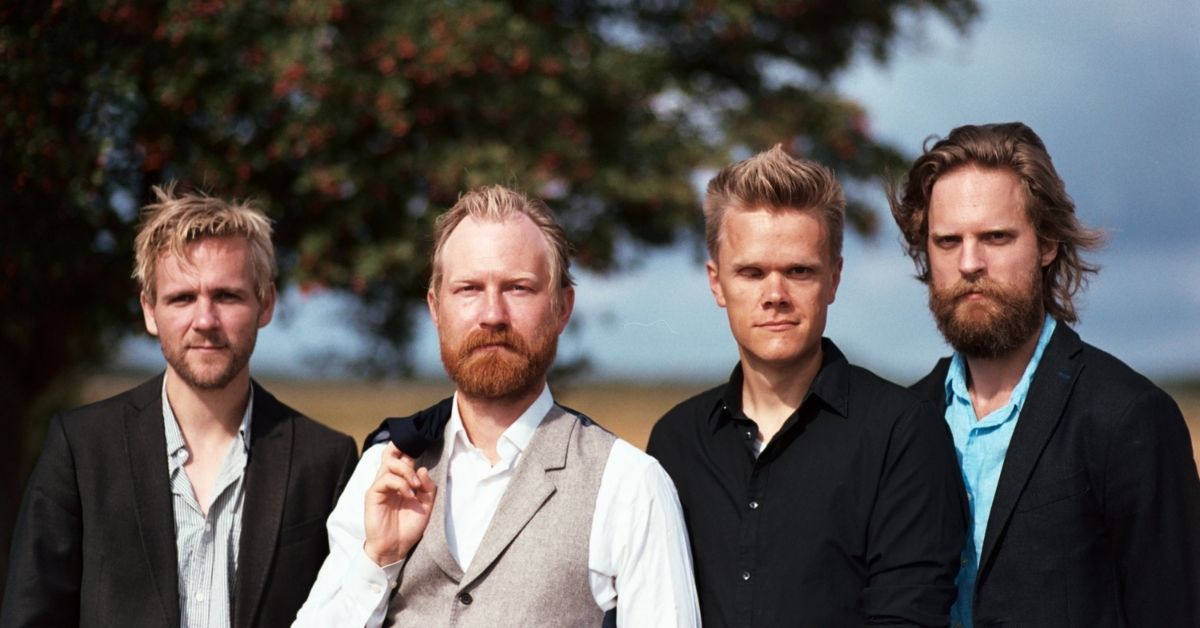 Since its debut in 2002 at the Copenhagen Festival, the Danish String Quartet has become one of the most sought-after quartets in the world. The ensemble is celebrated for its musical spontaneity, giving audiences the sense of hearing even treasured canon repertoire as if for the first time, and exuding a palpable joy in music-making that makes them enormously in-demand on concert stages around the world. They will perform a program featuring Schubert’s String Quartet in D minor, D. 810 “Death and the Maiden” and their signature arrangements of folk music from their Scandinavian homelands.