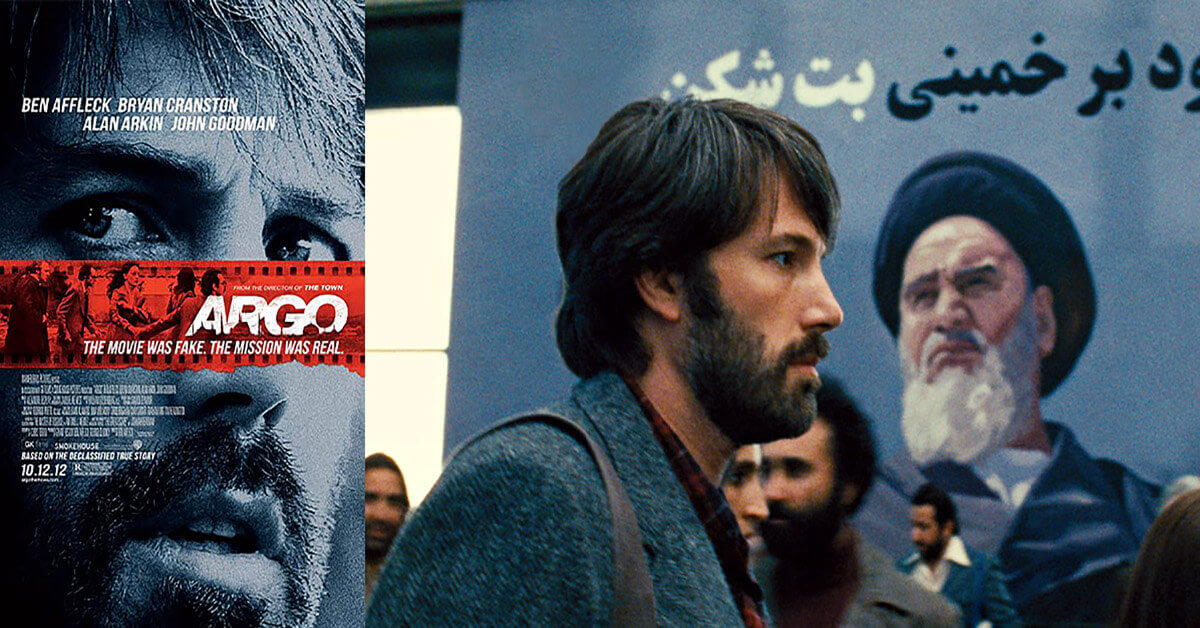 Acting under the cover of a Hollywood producer scouting a location for a science fiction film, a CIA agent launches a dangerous operation to rescue six Americans in Tehran during the U.S. hostage crisis in Iran in 1979.

The Four Arts screens some of the best in independent, documentary, second-run, and blockbuster movies.

Tickets are $10; no charge for Four Arts members

Available in advance and also at the door 30 minutes before each screening.