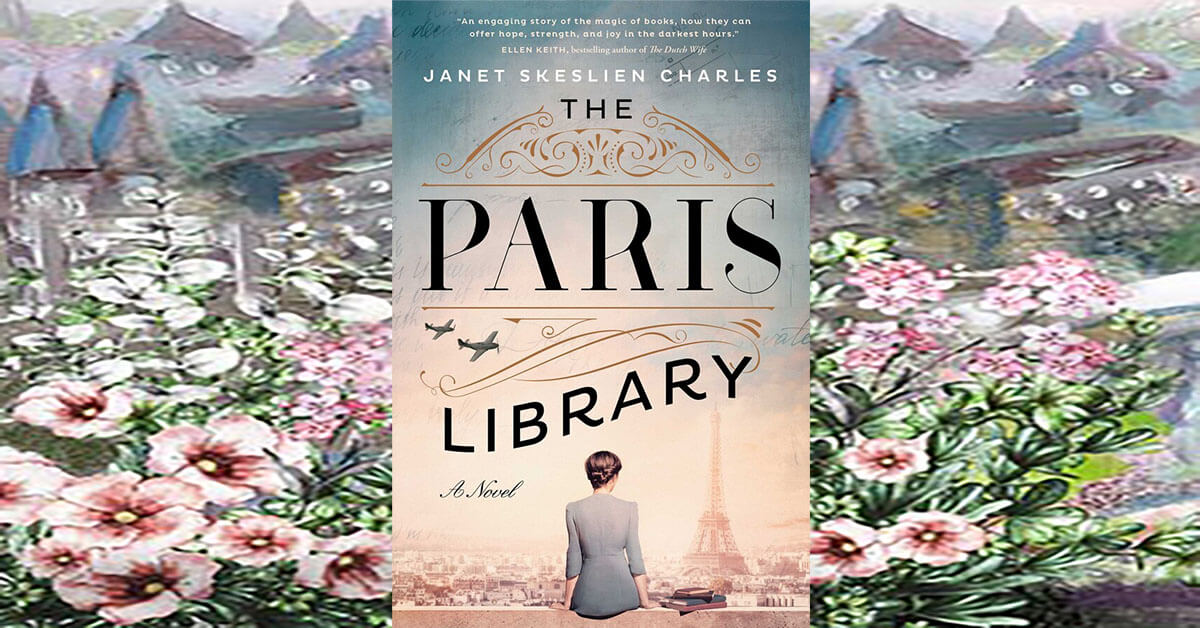 Paris, 1939: Young, ambitious, and tempestuous, Odile Souchet has it all: Paul, her handsome police officer beau; Margaret, her best friend from England; Remy, her twin brother who she adores; and a dream job at the American Library in Paris, working alongside the library’s legendary director, Dorothy Reeder. When World War II breaks out, Odile stands to lose everything she holds dear including her beloved library. After the Nazi army marches into the City of Light and declares a war on words, Odile and her fellow librarians join the Resistance with the best weapons they have: books. Again and again, they risk their lives to help their fellow Jewish readers, but by war’s end, Odile tastes the bitter sting of unspeakable betrayal.

Montana, 1983: Odile’s solitary existence in gossipy small-town Montana is unexpectedly interrupted by her neighbor Lily, a lonely teenager craving adventure. As Lily uncovers more about Odile’s mysterious past, they find they share not only a love of language but also the same lethal jealousy. Odile helps Lily navigate the troubled waters of adolescence by always recommending the right book at the right time, never suspecting that Lily will be the one to help her reckon with her own terrible secret.

Based on the true story of the American Library in Paris, The Paris Library is a mesmerizing and captivating novel about the people and the books that make us who we are, for good and for bad, and the courage it takes to forgive.