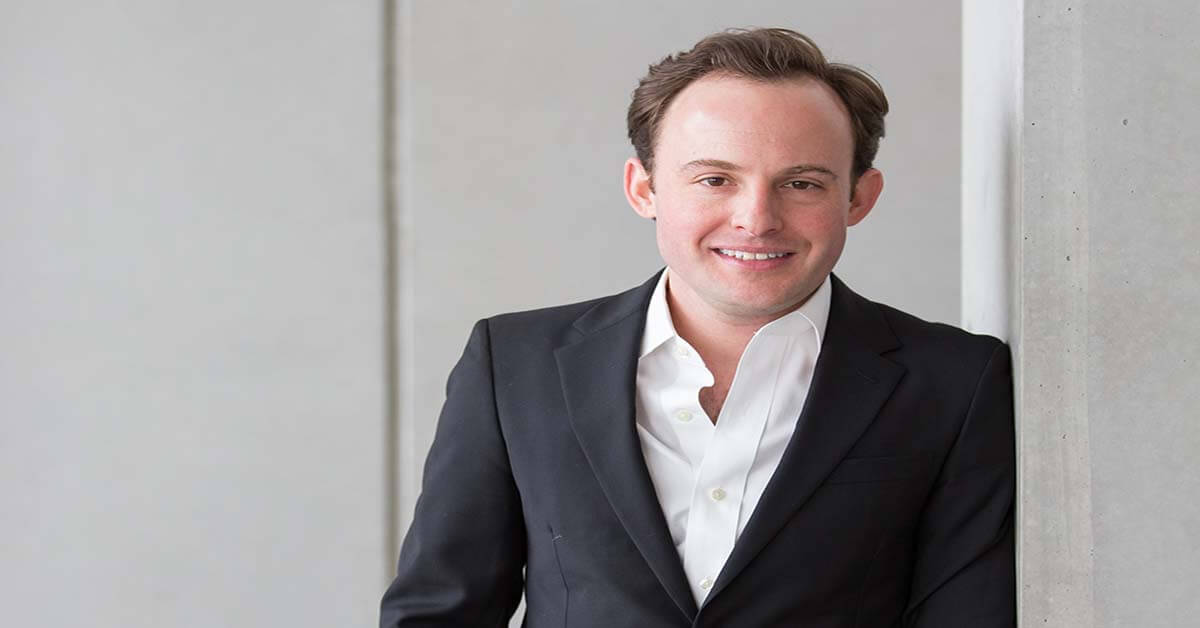 Scott Rothkopf is a native of Dallas, Texas, and Harvard University alumnus. From 2004 until 2009 he was a senior editor at Artforum magazine. He is currently the Senior Deputy Director and Nancy and Steve Crown Family Chief Curator at the Whitney Museum of American Art. He joined the Whitney’s staff in 2009 and has served as a curator or co-curator for Glenn Ligon: AMERICA (2011), Wade Guyton OS (2012), Sinister Pop (2012), Singular Visions (2010), Jeff Koons: A Retrospective (2014), America Is Hard to See (2015), Open Plan: Andrea Fraser (2016), Human Interest: Portraits from the Whitney’s Collection (2016), Virginia Overton: Sculpture Gardens (2016), and Laura Owens (2017). His latest project is the major and much-acclaimed retrospective Jasper Johns: Mind/Mirror, presented in collaboration with the Philadelphia Museum of Art, on view at both institutions through February 2022.

Scott Rothkopf will lecture on “Jasper Johns: Mind/Mirror” at The Norton Museum of Art in West Palm Beach on March 17 and 18, as part of the Norton’s ArtSpeaks Series. In September, Jasper Johns’ double retrospective opened at the Whitney and the Philadelphia Museum of Art. Rothkopf, Senior Deputy Director and Chief Curator at the Whitney Museum of American Art, will discuss the organization of this monumental exhibition, as well as Johns’ immensely influential work. For more information on the Norton’s ArtSpeaks series, please go to: https://www.norton.org/event-series/art-speaks, or please contact the Norton Museum’s Membership team.