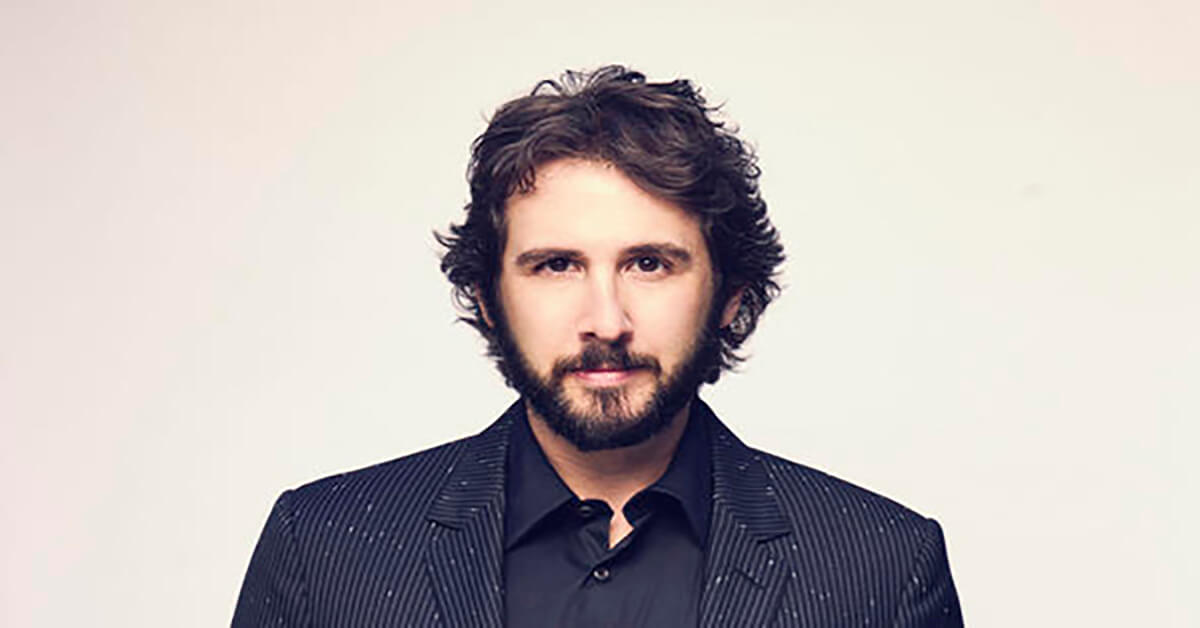 Grammy, Tony, and Emmy Award-nominated singer, songwriter, and actor Josh Groban has entertained fans across the globe with over 35 million albums sold worldwide and electrifying live performances. He has appeared in multiple films and TV shows, and starred on Broadway in “Natasha, Pierre & The Great Comet of 1812,” which Time Out New York called “one of the best musicals of the decade”. In 2020 Josh Groban released his latest album Harmony, a collection of timeless songs, and has performed a series of intimate concerts livestreamed to audiences all over the world. He remains an active arts education philanthropist and advocate, and his “Find Your Light Foundation” helps enrich the lives of young people through arts, education, and cultural awareness. Some of his musical influences have been Radiohead, Steve Perry, Paul Simon, Peter Gabriel, Freddie Mercury and Björk. In 2002, Josh Groban was listed as one of “100 Sexiest Newcomers” and in 2008, he became one of People’s “100 Most Beautiful People”. Groban maintains his position as the consummate American showman, in 2021 and beyond.