Harry S. Truman and the World He Left Us 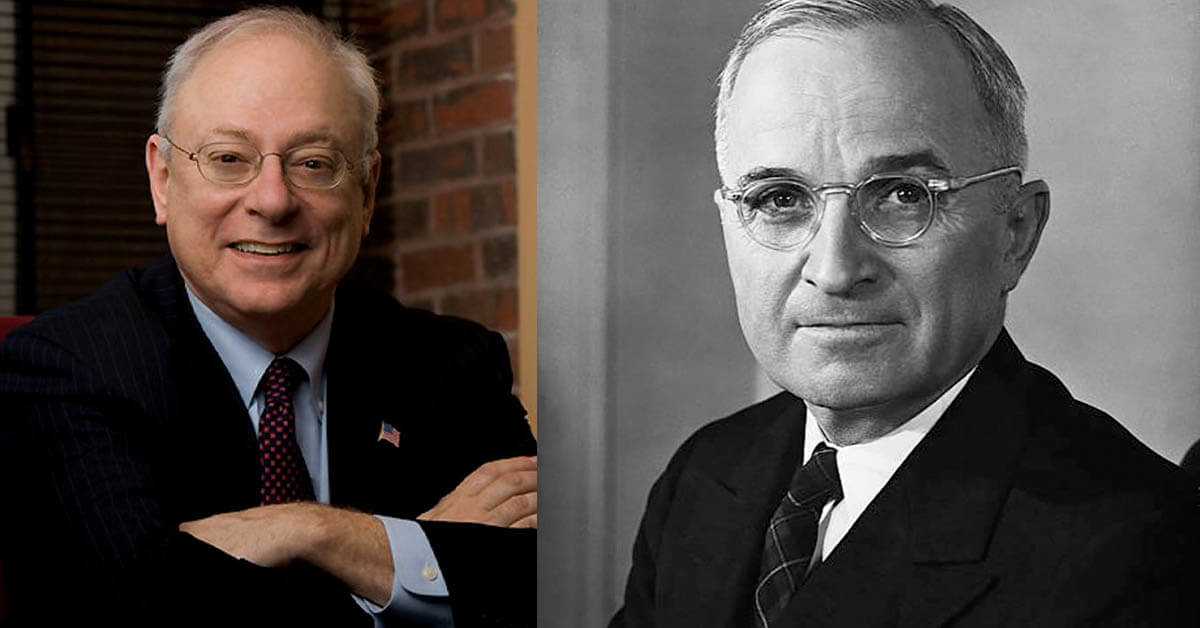 Harry S. Truman and the World He Left Us with Alvin Felzenberg

Catapulted into the presidency in April 1945, Harry S. Truman confronted several crises, from deciding how best to defeat Japan to managing a “Cold War” against the U.S.S.R. His approach — strong military deterrence, the liberalization of trade, and building strong alliances with other democracies — led to a string of institutions and multinational organizations that remain effective checks on authoritarianism. The much-underprepared president left office a successful world statesman. A veteran of two presidential administrations, Alvin S. Felzenberg is a recognized expert on American politics, the American presidency, Congress, and political movements.

Harry S. Truman and the World He Left Us