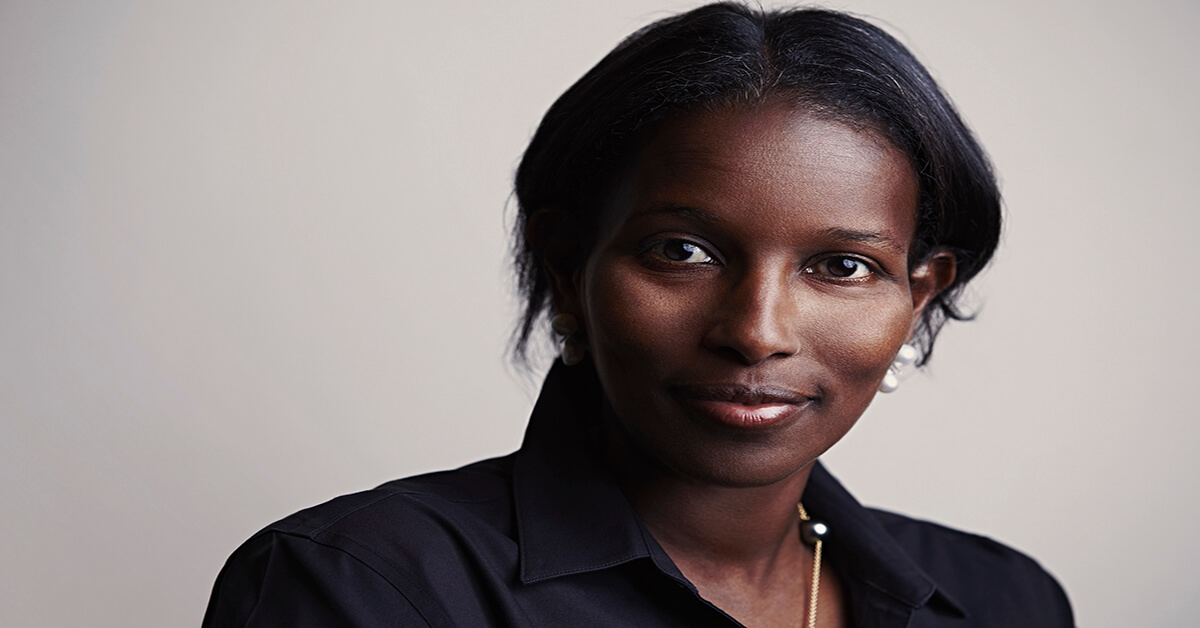 On the Clash of Civilizations

Ayaan Hirsi Ali grew up in East Africa and settled in the Netherlands in 1992, obtaining a degree in political science at Leiden University. From 2003 to 2006 she served as a Member of the Dutch Parliament, where she focused on furthering the integration of non-Western immigrants into Dutch society, and on defending the rights of Muslim women. Her much-storied career so far and her courageous activism are vivid from the titles of her several books: Infidel (2007), Nomad: from Islam to America, a Personal Journey through the Clash of Civilizations (2010), Heretic: Why Islam Needs a Reformation Now (2015) and The Challenge of Dawa (2017). Her new book, Prey: Immigration, Islam, and the Erosion of Women’s Rights, was published by Harper Collins in 2021. She is the founder of the AHA Foundation, host of The Ayaan Hirsi Ali Podcast, and a Research Fellow at the Hoover Institution, Stanford University, where her husband, Niall Ferguson, Walter S. Gubelmann Lecturer in the Four Arts 2020 Season, is also a Fellow.