All of the Marvels: A Journey to the Ends of the Biggest Story Ever Told 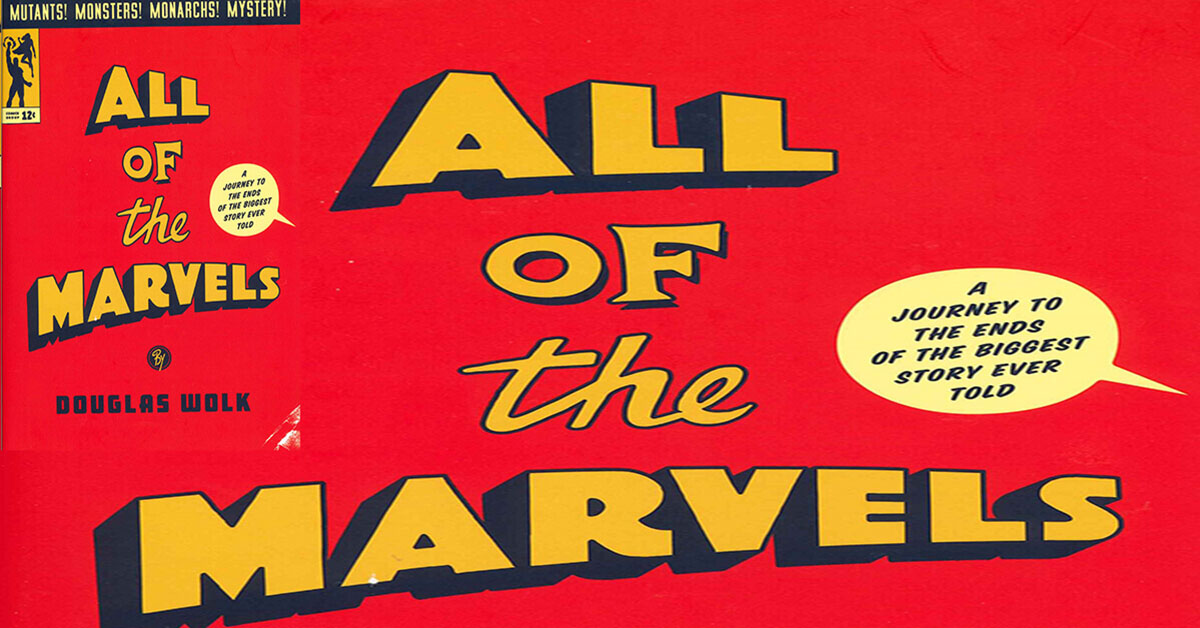 No charge
Reservations Required
Patrons may choose to attend this event in-person or remotely via a livestreamed presentation. For those who prefer to view the event from home, please register for the virtual option. After registering, you will receive an email with instructions on how to view the presentation.

Matthew Kiernan studied International Relations at the University of Central Florida, where he received his Bachelor’s in Political Science. He currently teaches Civics and Debate at Renaissance Charter School at Summit in West Palm Beach. He is a comic book enthusiast, a news-junkie, a prolific user of Microsoft Excel, and most importantly, a husband and father.

The superhero comic books that Marvel Comics has published since 1961 are, as Douglas Wolk notes, the longest continuous, self-contained work of fiction ever created: over half a million pages to date, and still growing. The Marvel story is a gigantic mountain smack in the middle of contemporary culture. Thousands of writers and artists have contributed to it. Everyone recognizes its protagonists: Spider-Man, the Avengers, the X-Men. Eighteen of the hundred highest-grossing movies of all time are based on parts of it. Yet not even the people telling the story have read the whole thing—nobody’s supposed to. So, of course, that’s what Wolk did: he read all 27,000+ comics that make up the Marvel Universe thus far, from Alpha Flight to Omega the Unknown.

And then he made sense of it—seeing into the ever-expanding story, in its parts and as a whole, and seeing through it, as a prism through which to view the landscape of American culture. In Wolk’s hands, the mammoth Marvel narrative becomes a fun-house-mirror history of the past sixty years, from the atomic night terrors of the Cold War to the technocracy and political division of the present day—a boisterous, tragicomic, magnificently filigreed epic about power and ethics, set in a world transformed by wonders.

All of the Marvels: A Journey to the Ends of the Biggest Story Ever Told

Join us for four fascinating book discussions that will surely keep you entertained through the long summer days.