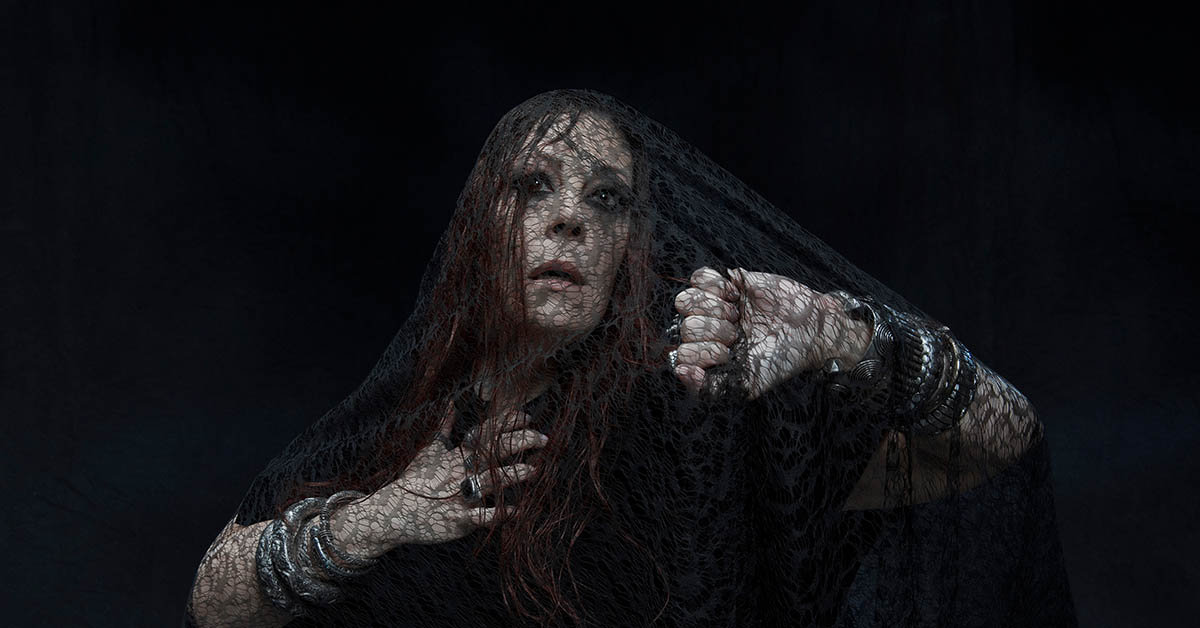 Sondra Radvanovsky stars as the mythical sorceress who will stop at nothing in her quest for vengeance in the Met-premiere production of Cherubini’s rarely performed masterpiece. Featuring tenor Matthew Polenzani as Medea’s husband, soprano Janai Brugger as her rival for his love; and bass Michele Pertusi as Medea’s father.