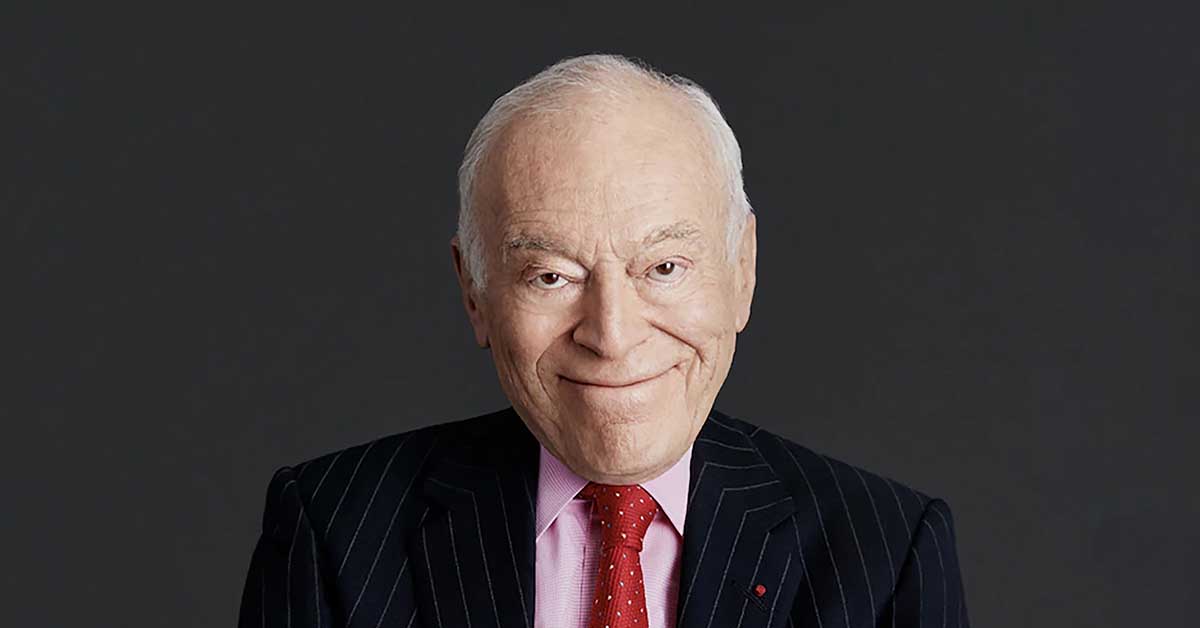 Leonard Lauder is the chairman emeritus of the Estée Lauder companies, the global cosmetics company founded by his parents Estée and Joseph Lauder. He was formerly the CEO of Estée Lauder, during which time he oversaw the company’s IPO, and acquisition of several major cosmetics brands, including Mac, La Mer, Aveda, and others. He is also once of the world’s most prolific art collectors and philanthropists. In his talk, “My Life with Estée,” Lauder will bring us into the early days of the founding of the Estée Lauder companies, the life of his mother and father, and the lessons learned from a life at the helm of one of the great brands of the last century.